In January, Nagano Prefecture has cooler temperatures and more snow than Tokyo, Osaka, and Kyoto. Major cities in the basins, such as Nagano City and Matsumoto City, are cold in the morning and evening, and temperatures do not rise even during the daytime. It snows often, but the amount of snowfall is much less than in mountainous areas such as Hakuba. On the other hand, mountainous areas such as Hakuba, Shiga Kogen, and Tsugaike Kogen get a lot of snow. Ski resorts located on the slopes of the mountains receive even more snowfall. 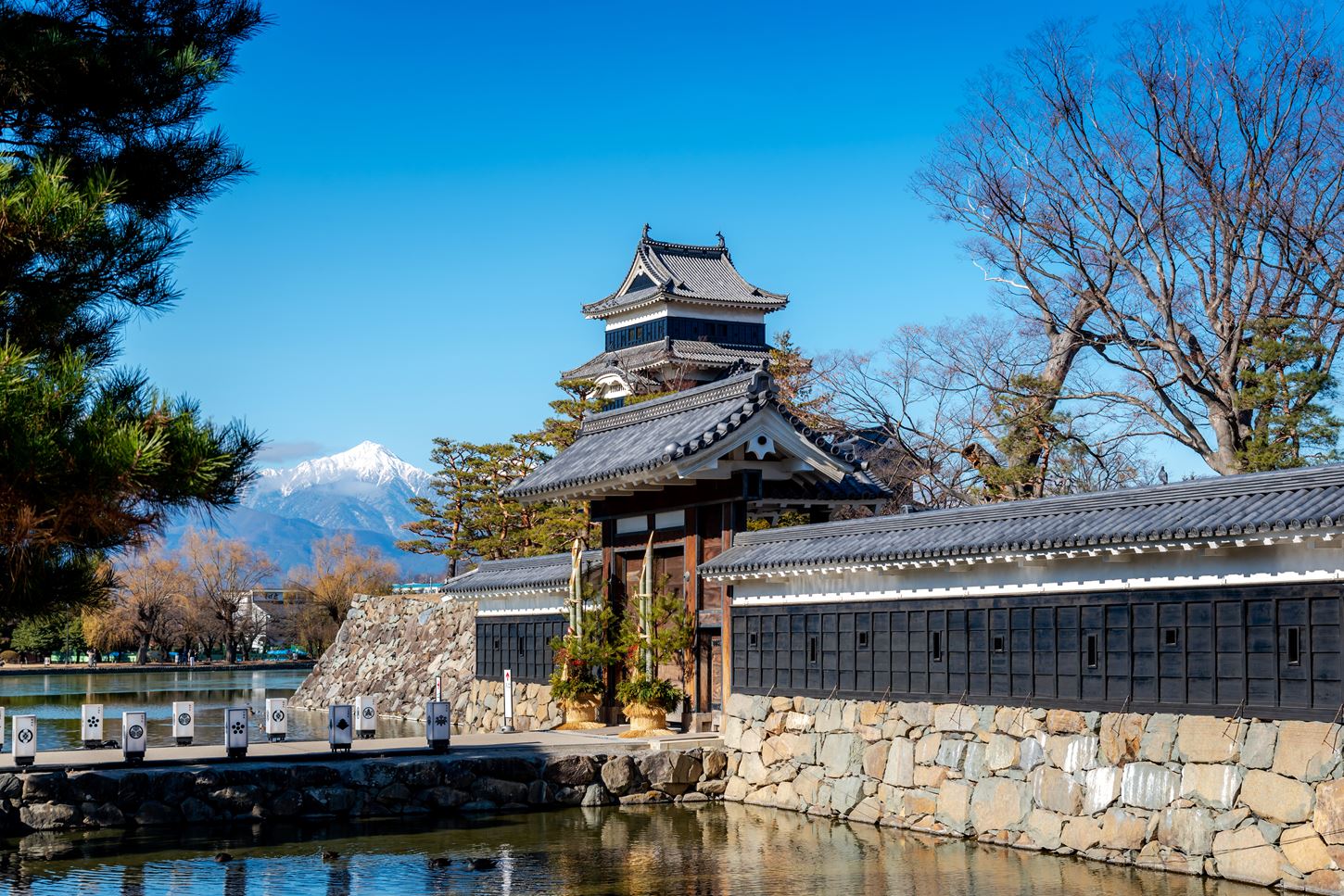 January 02, 2019 : Even when major cities in the basin are not yet covered with snow, the mountainous regions are a world of deep snow, Matsumoto City, Nagano, Japan, Japan = Shutterstock 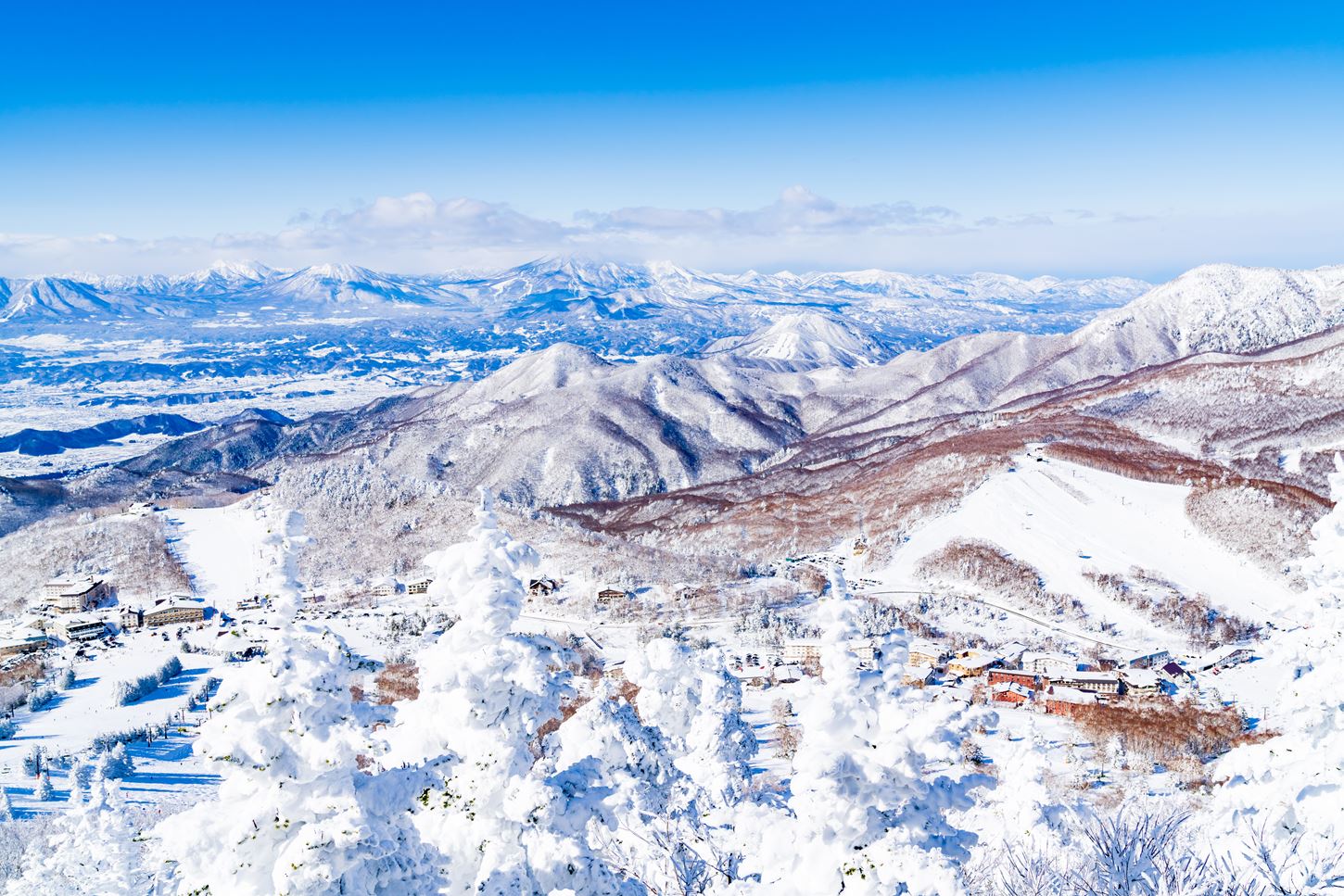 Mountainous areas in Nagano Prefecture are covered with snow in January. Photo shows the scenery of Shiga Kogen in January = Shutterstock

What should I wear in Nagano Prefecture in January?

In January, it is really colder in Nagano Prefecture than in Tokyo or Osaka. It is recommended to wear a thick coat, scarf, and gloves. For more information on winter clothing, please refer to the following articles and others.

Can I rent ski and snowboard clothing at the ski resort?

What kind of shoes should I wear when going to deep snow places such as Hakuba and Shiga Kogen?

We Japanese often wear snow boots when we go to ski resorts such as Hakuba. Snow boots are waterproof and slip resistant. In winter, you can buy them for as little as 5,000 yen at shoe stores such as “ABC MART” in Tokyo and Osaka. However, if you are going to take a bus to your hotel, you may not need snow boots. Even in areas where snow is piled up, sidewalks and other paths are cleared of snow, so be sure to walk on such paths. 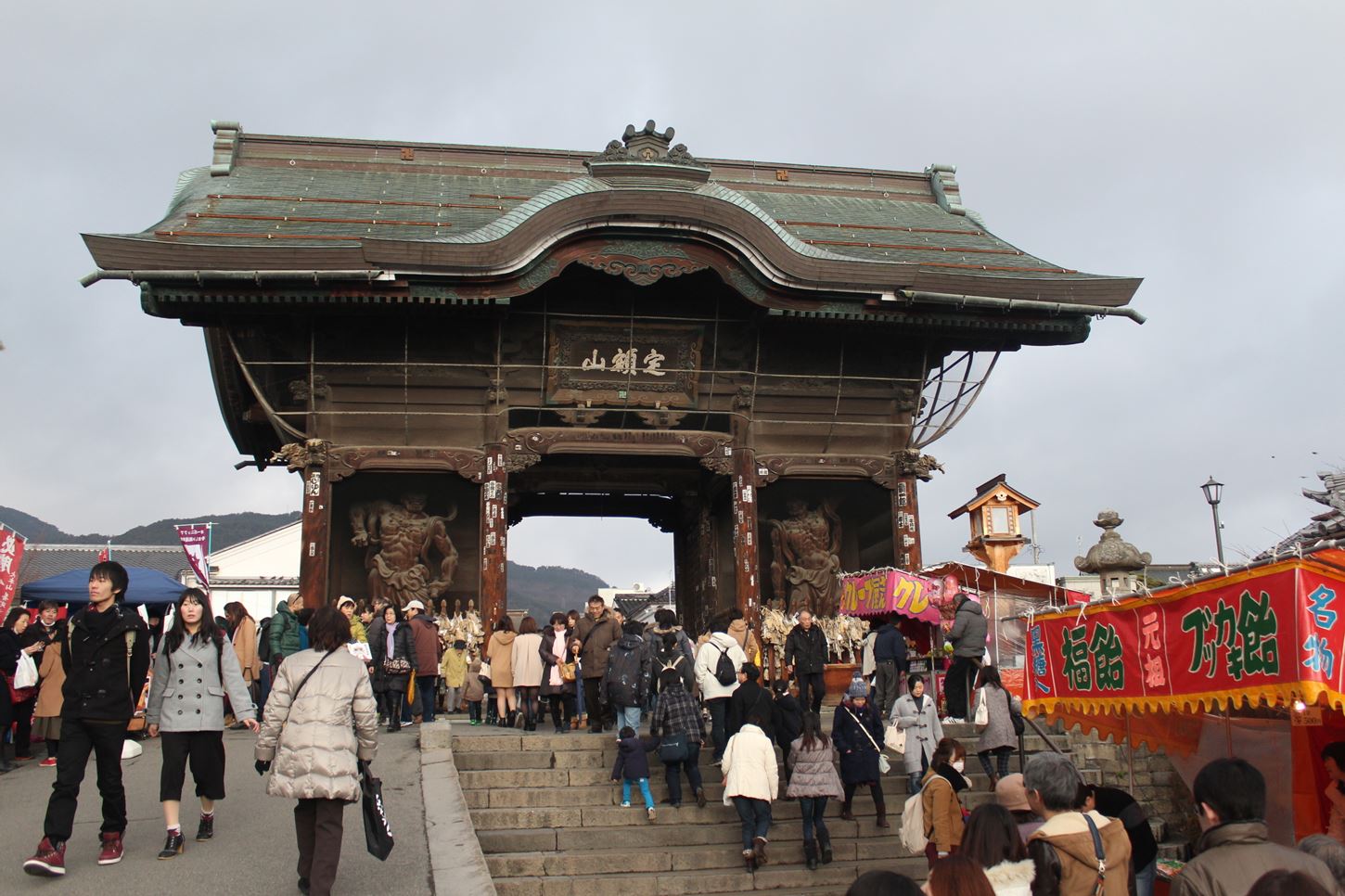 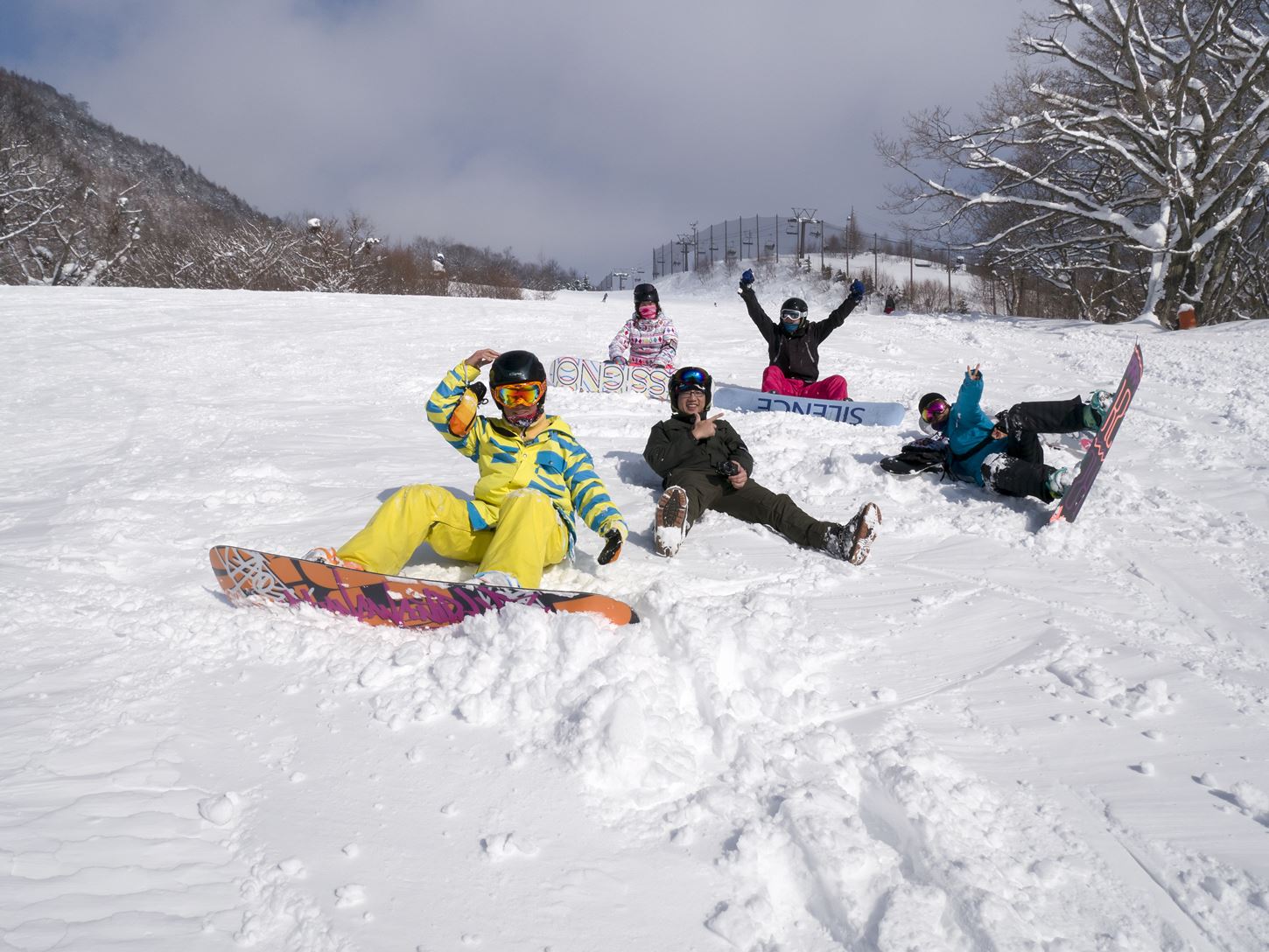 Weather in Nagano Pref. in mid-January 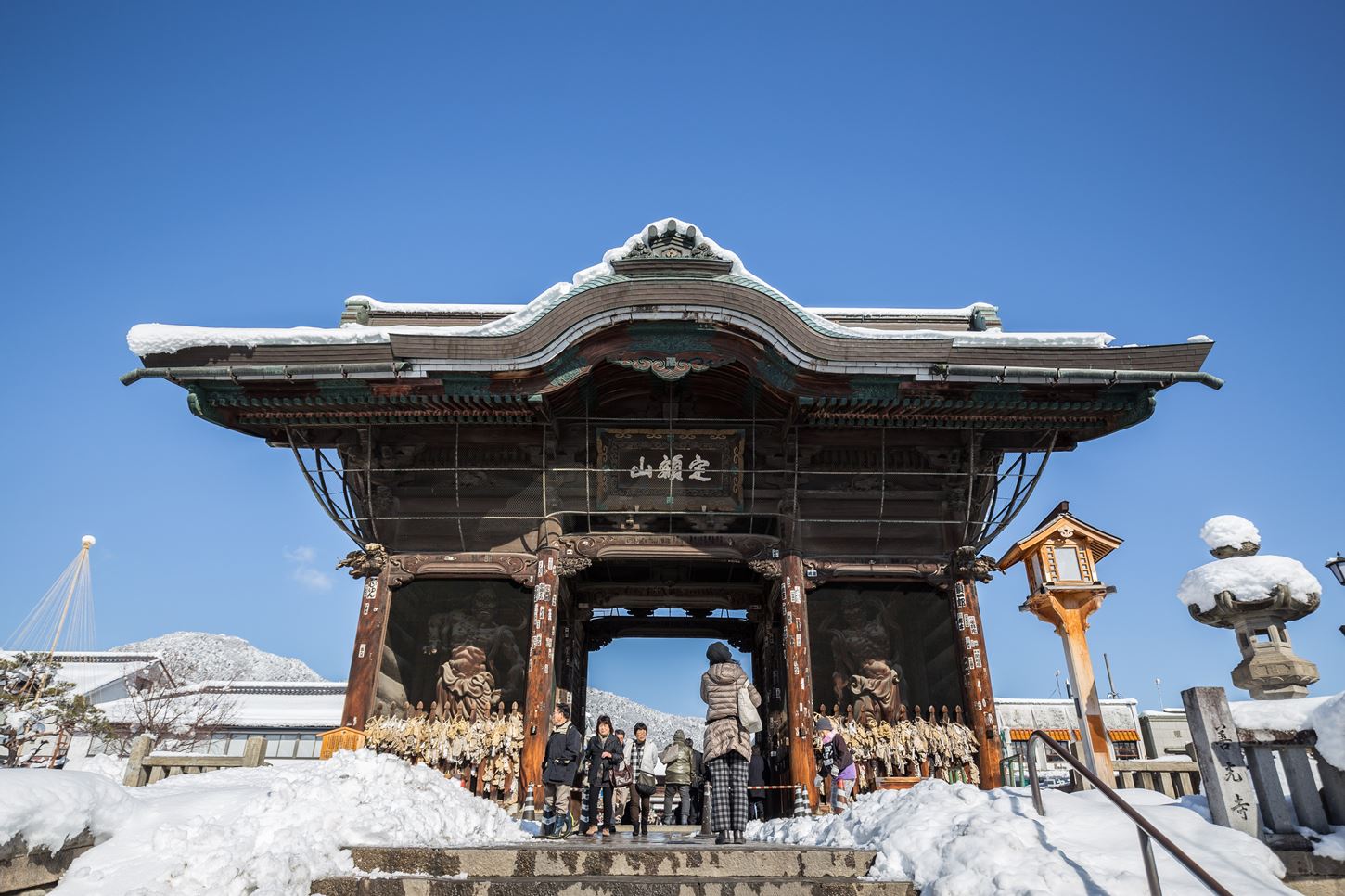 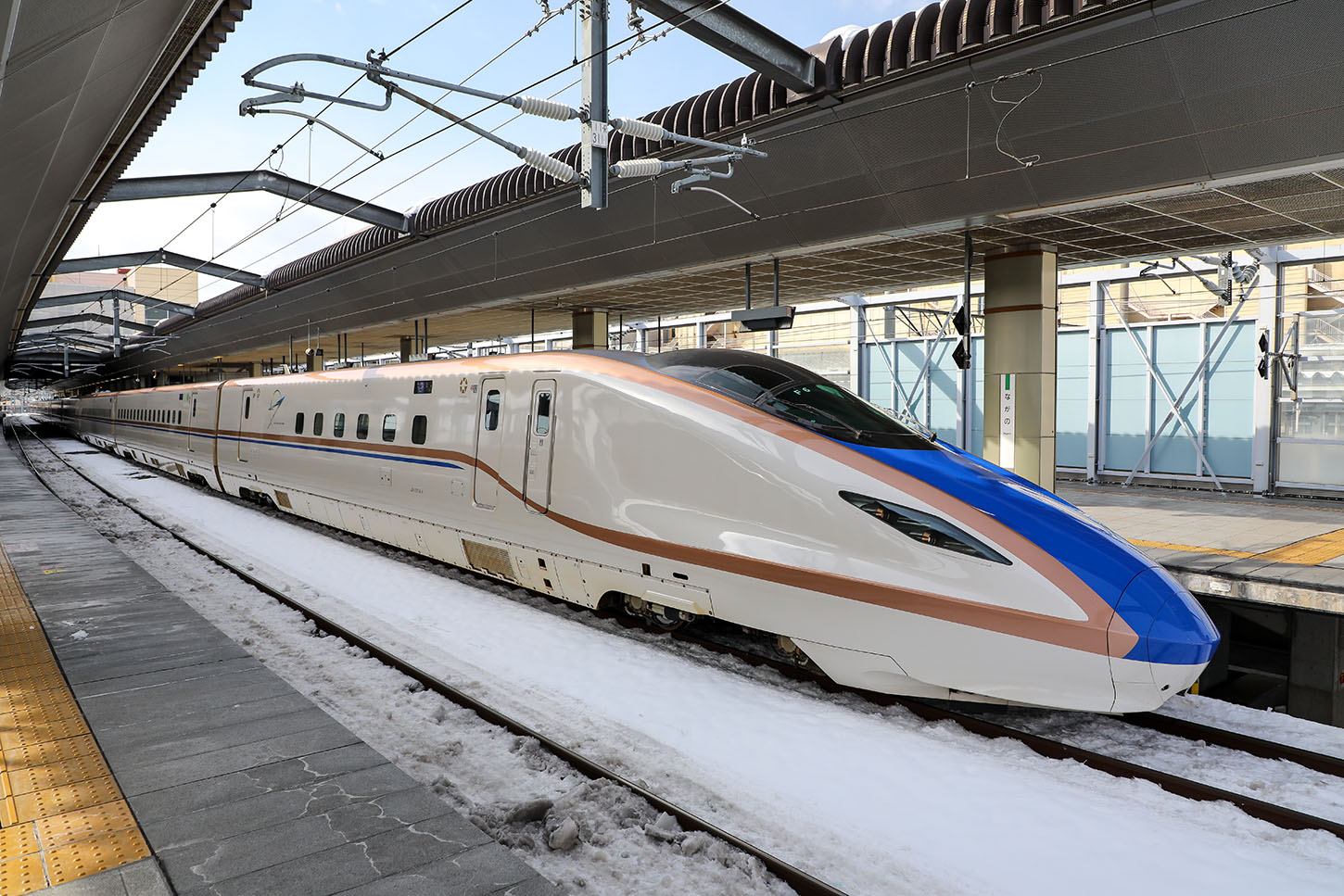 The Hokuriku Shinkansen Line will basically operate as usual, even with some snow, Nagano City, Japan=Shutterstock 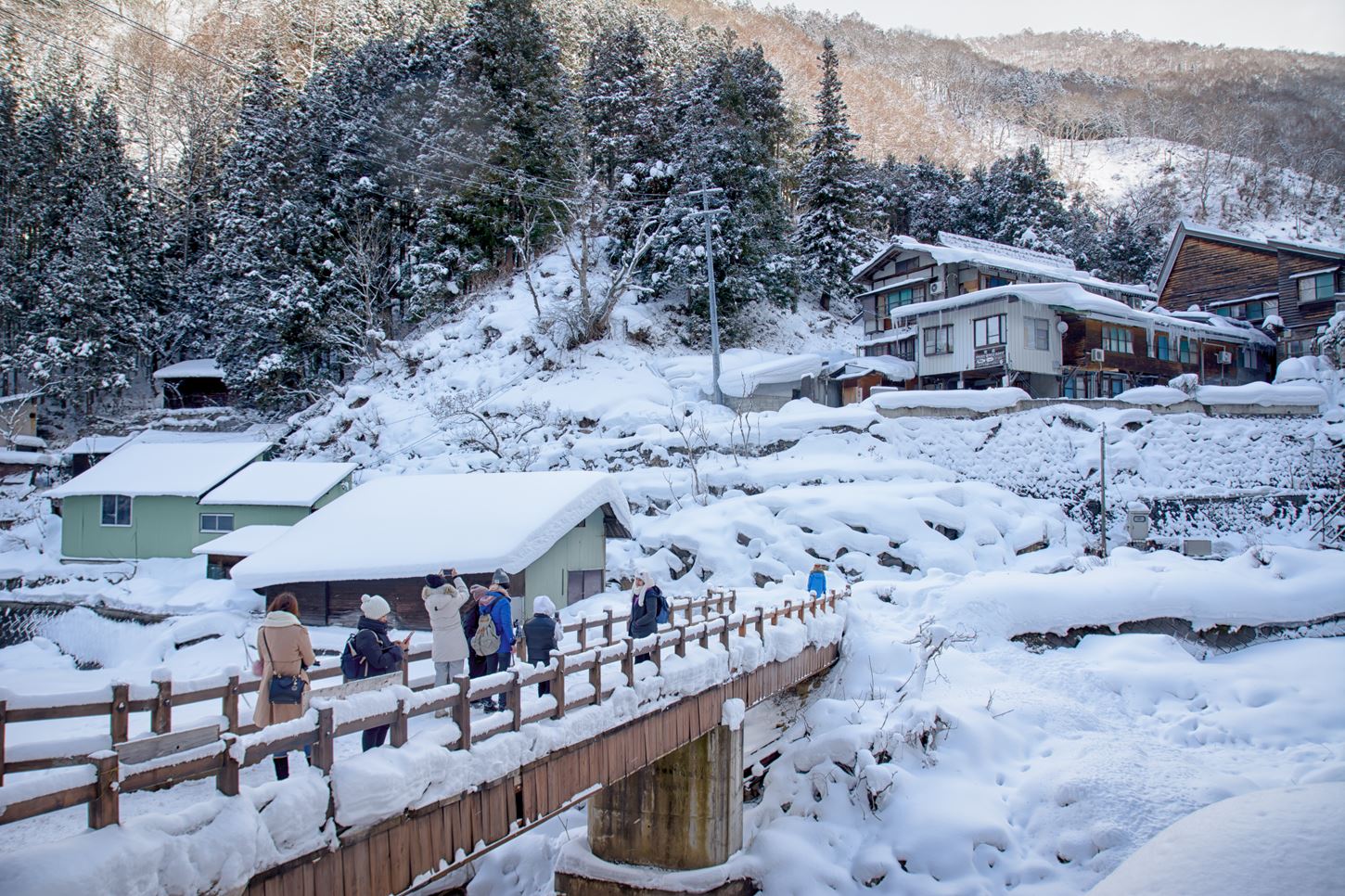 In January, snow begins to accumulate in the basin in Nagano Prefecture, Nagano City, Japan=Shutterstock 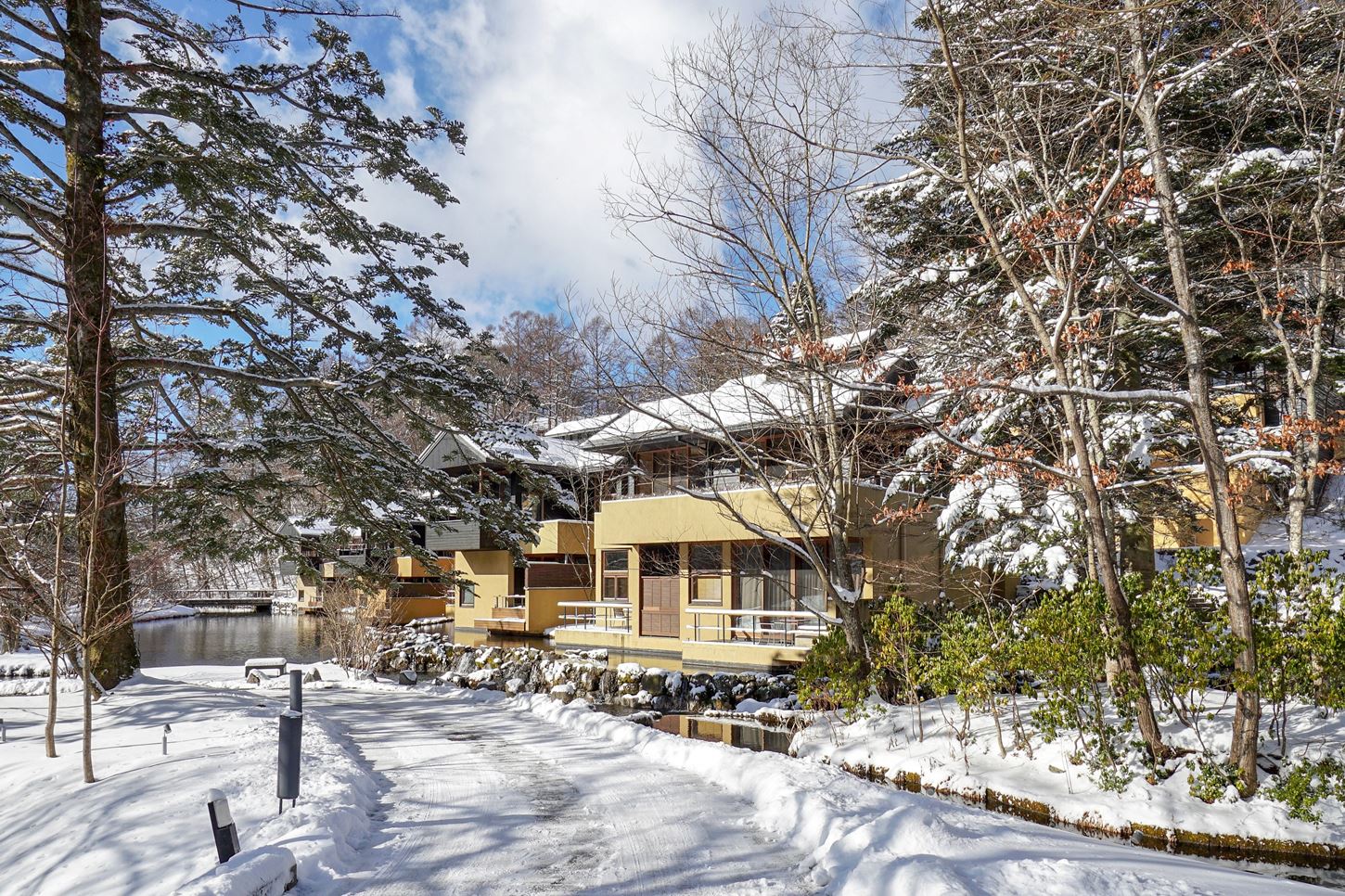 Karuizawa, Japan – January 31, 2019 : Villa landscape in Hosinoya Karuizawa on a day of snow cover. Karuizawa doesn’t get as much snow as Hakuba, but at this time of year you need snow protection = Shutterstock 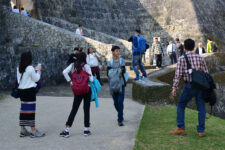