In August, Nagano Prefecture is crowded with tourists from home and abroad. In highland resort areas such as Hakuba, Shiga Kogen, Kamikochi, and Karuizawa, popular hotels and other facilities fill up early. In fact, in August, the temperature in Nagano Prefecture is cooler and more comfortable than in other areas of Honshu. However, from August to September, the Japanese archipelago is subject to typhoons. Heavy rainfall is possible, so please pay attention to the weather forecast. 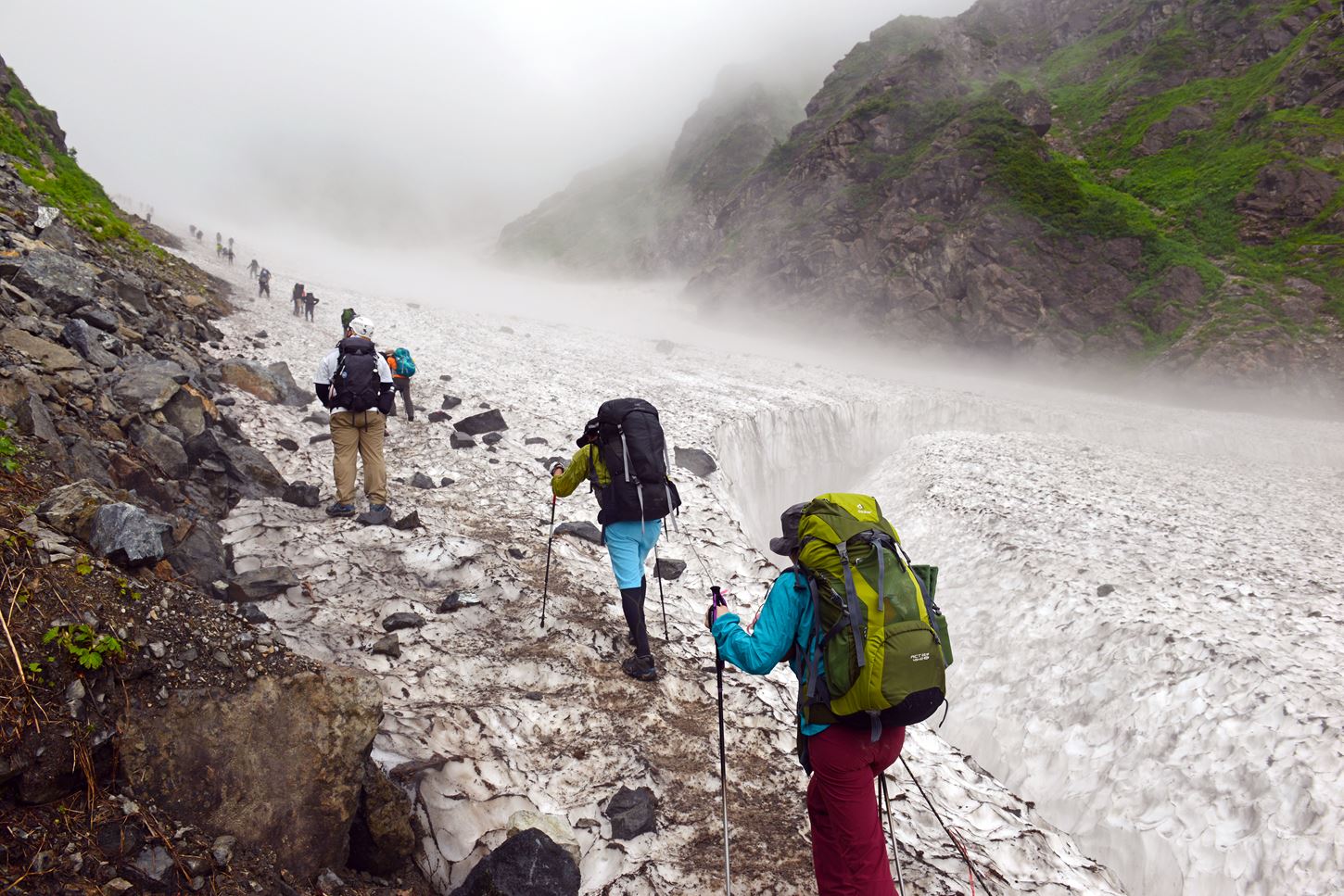 What should I wear in Nagano Prefecture in August?

In August, summer clothes are best in Nagano Prefecture. Even in highland resorts such as Kamikochi and Karuizawa, temperatures rise during the daytime. However, mornings and evenings are much colder than in Tokyo and Osaka, so be sure to remember to bring a light jacket. For more information on summer clothing, please refer to the article below. 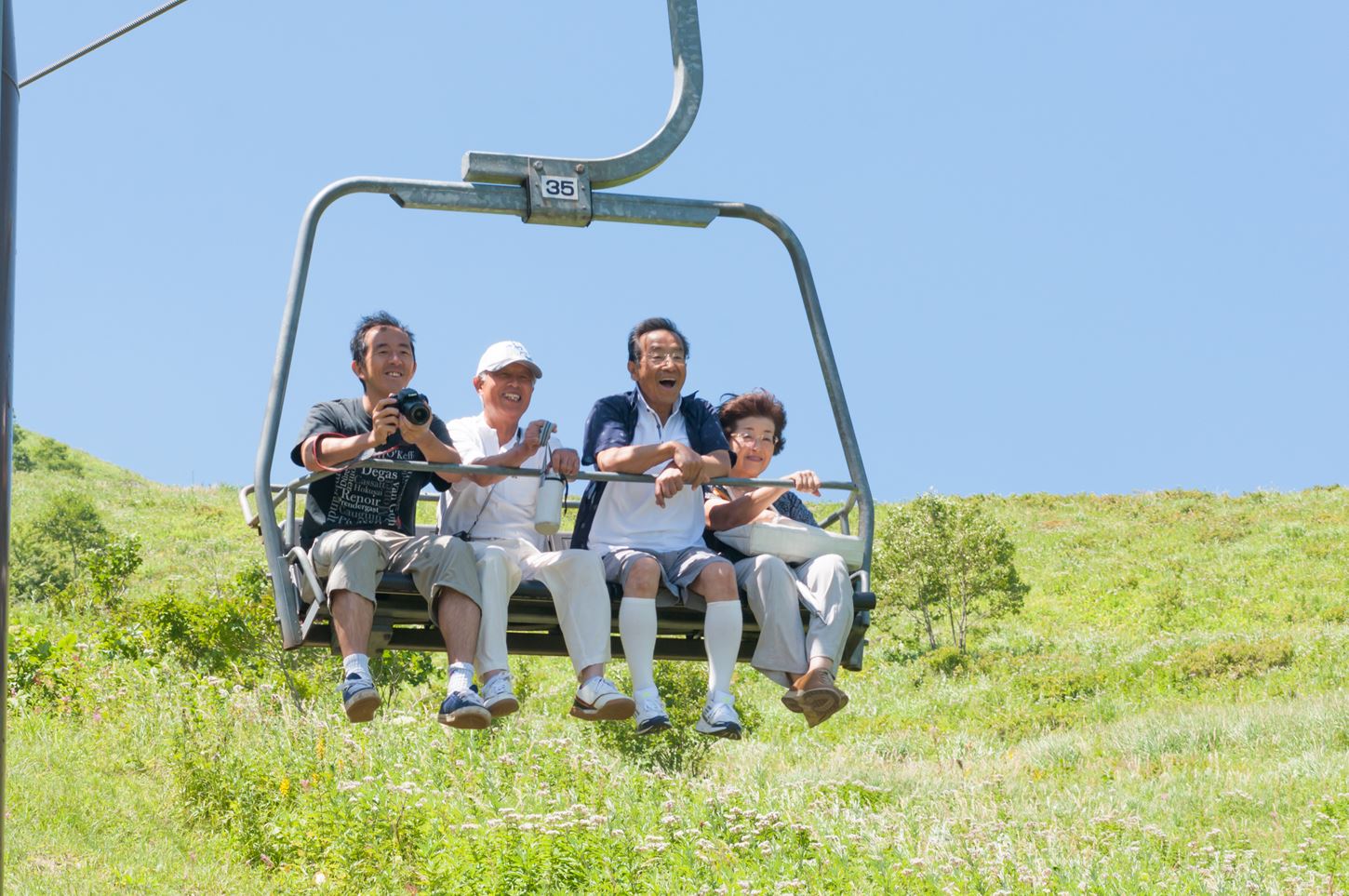 Tourists in Chairlift at the kurumayama mountain in summer on Aug 9, 2015 in Nagano,Japan = Shutterstock

Weather in Nagano Pref. in mid-August 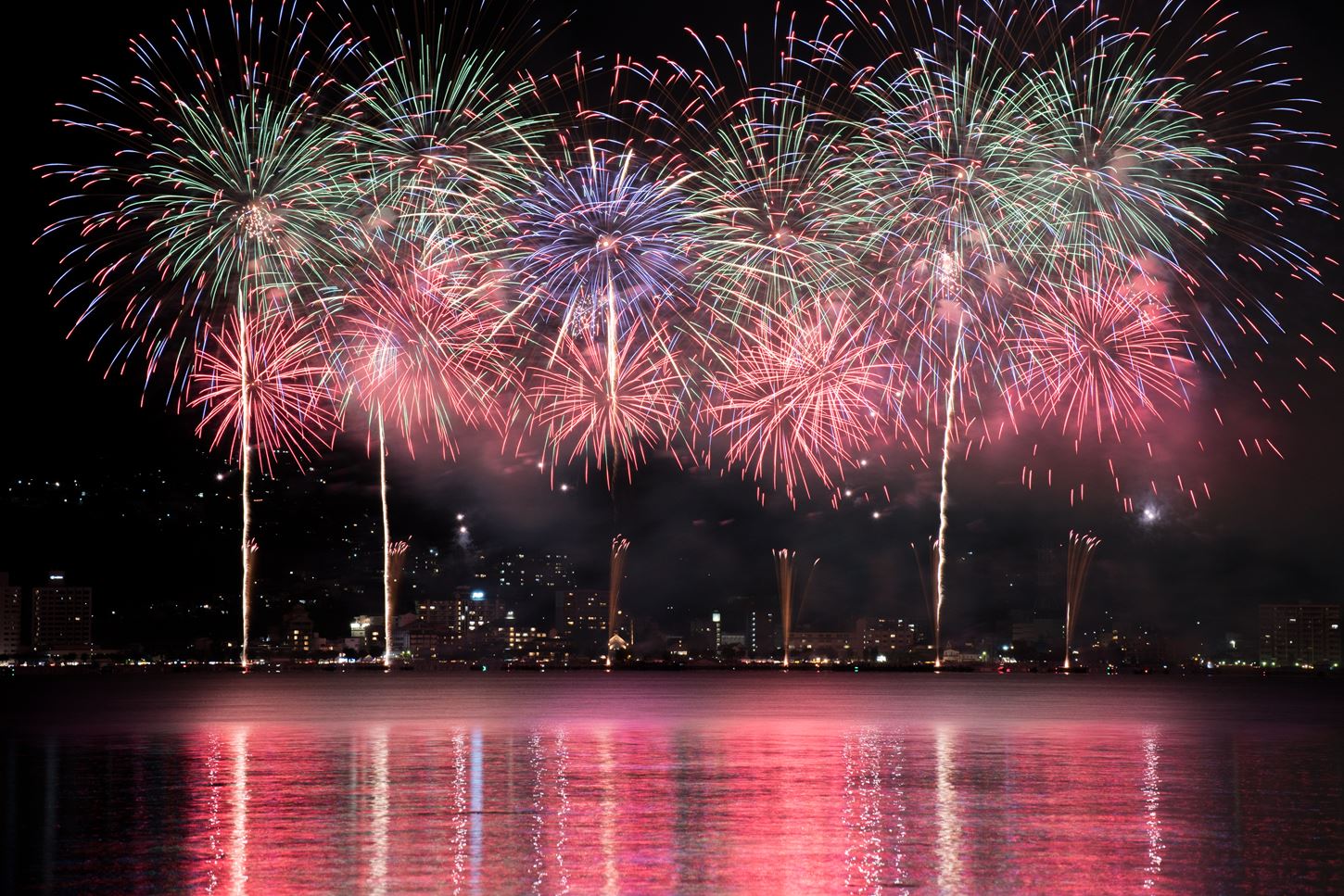 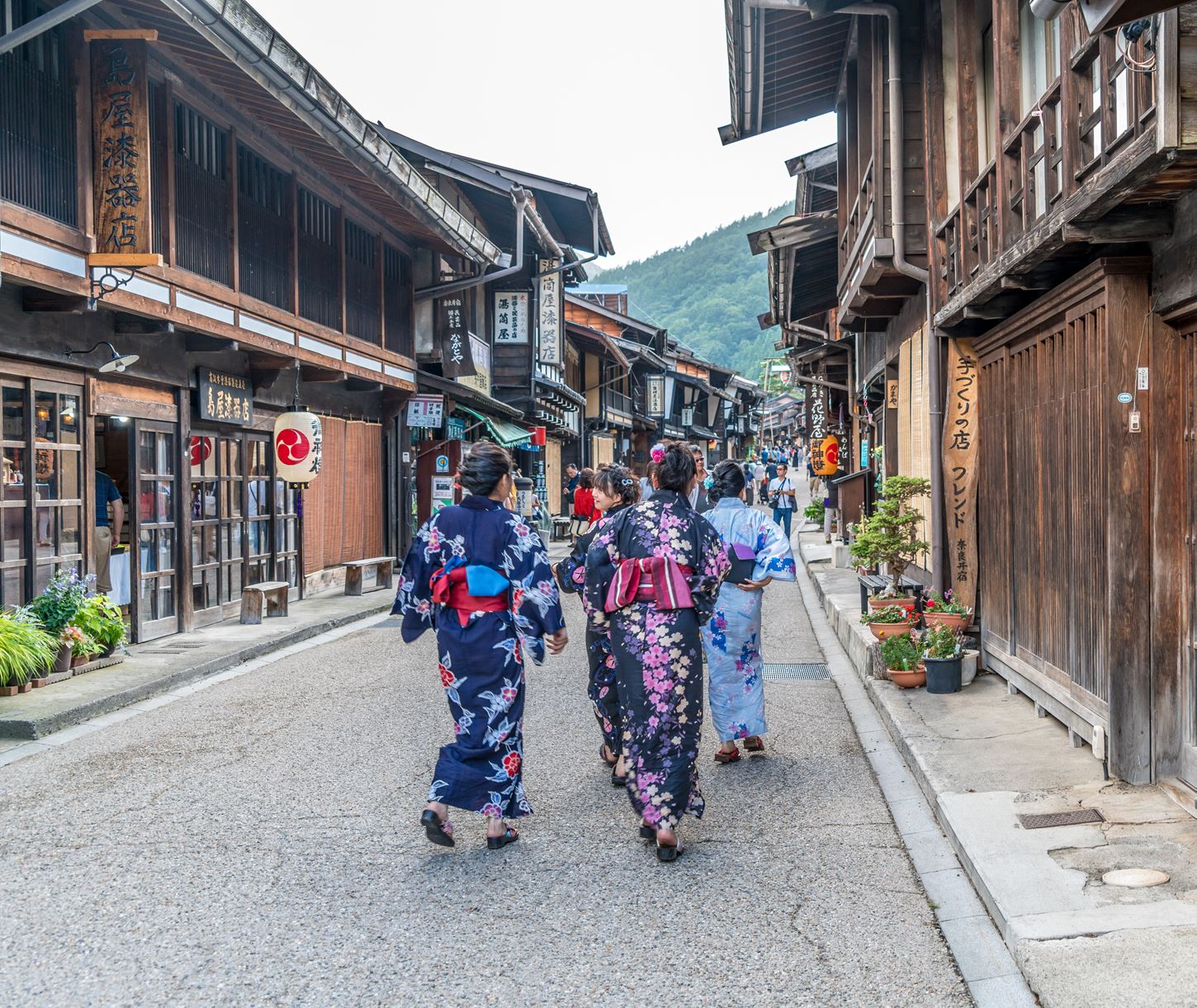 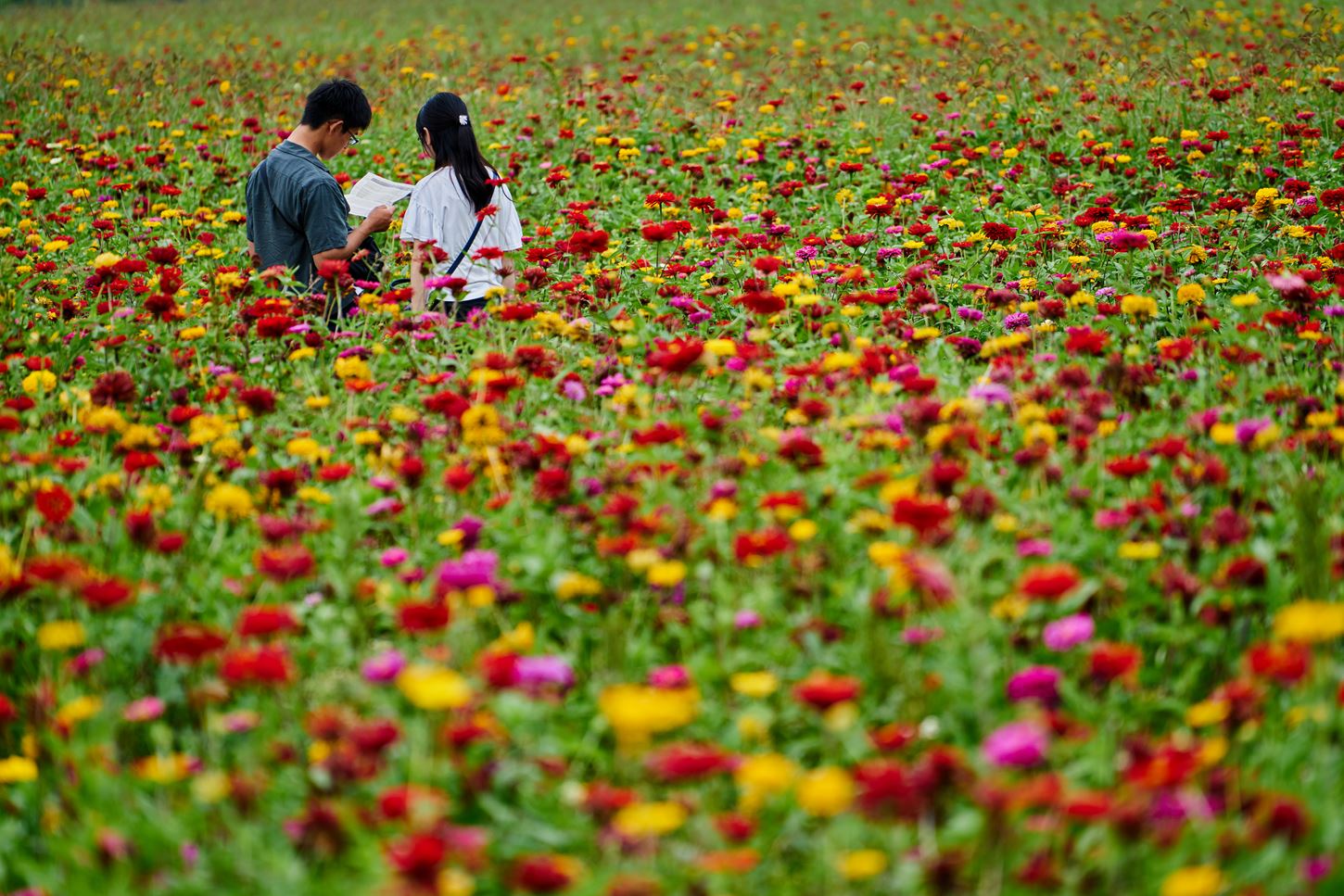 For more information on summer clothing, please refer to the articles below. 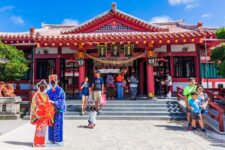