In November, the temperature in Nagano Prefecture drops even lower and the autumn leaves begin to change color in earnest. Even in major cities in the basin, such as Nagano City and Matsumoto City, the autumn leaves are at their best. On the other hand, in the mountainous areas and highlands, snow begins to fall near the tops of the mountains and the weather turns wintry at once. You will need to prepare coats and down jackets.

What should I wear in Nagano Prefecture in November?

In November, you need to prepare a solid fall clothing. If you are going to mountainous areas or highlands such as Kamikochi, Hakuba, or Karuizawa, winter clothes such as cords or down jackets are preferable. For more information on fall and winter clothing, please refer to the following articles.

Yes, November is the fall tourist season. The weather is often sunny, so you can travel comfortably. However, the temperature in Nagano Prefecture is a little cooler than in Tokyo, Kyoto, or Osaka, so please be careful what you wear.

Can we see snow in Nagano Prefecture in November?

In some areas of Nagano Prefecture, the first snowfall is observed in November. However, except in the upper mountainous areas, snow has yet to accumulate. 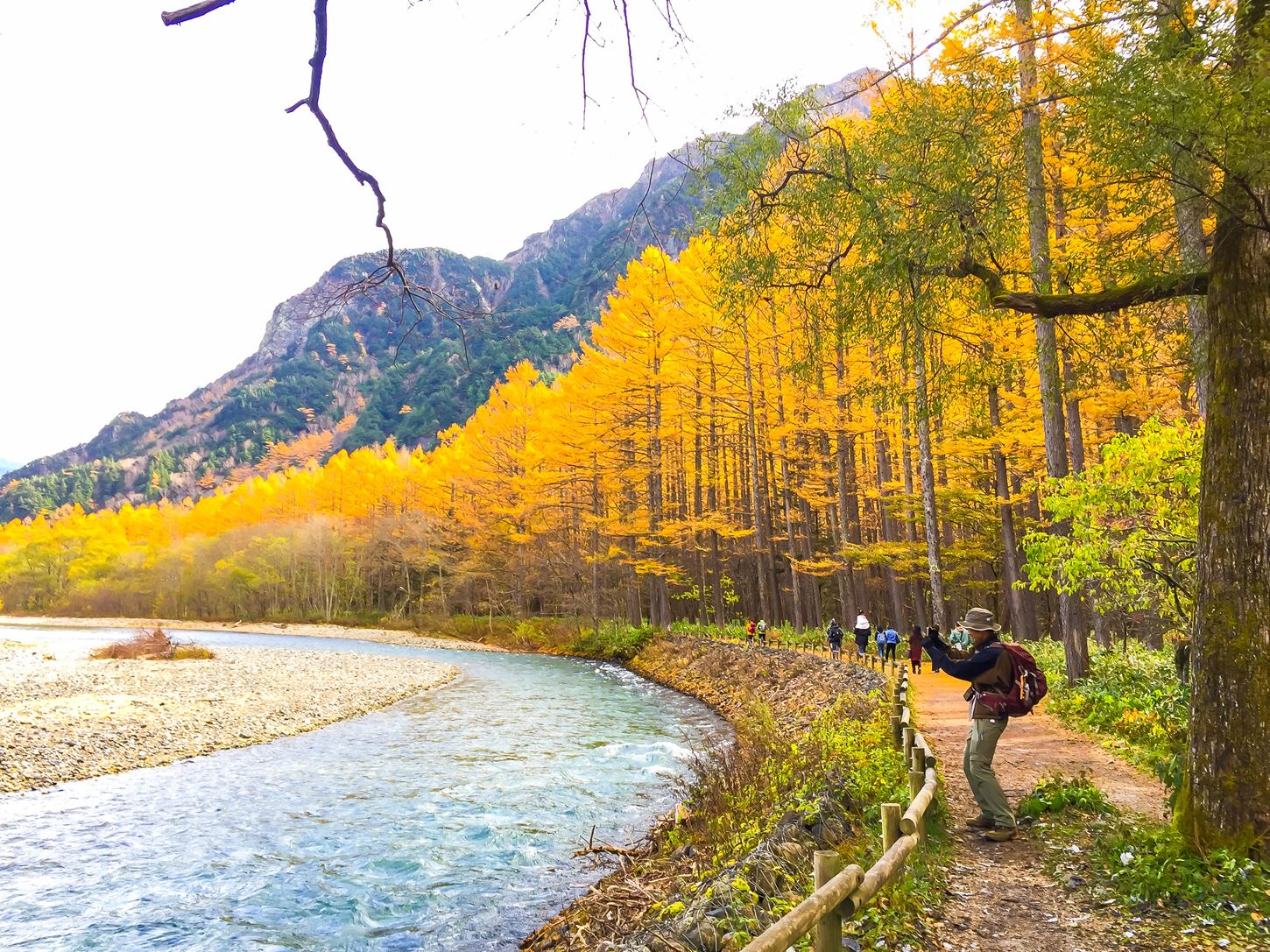 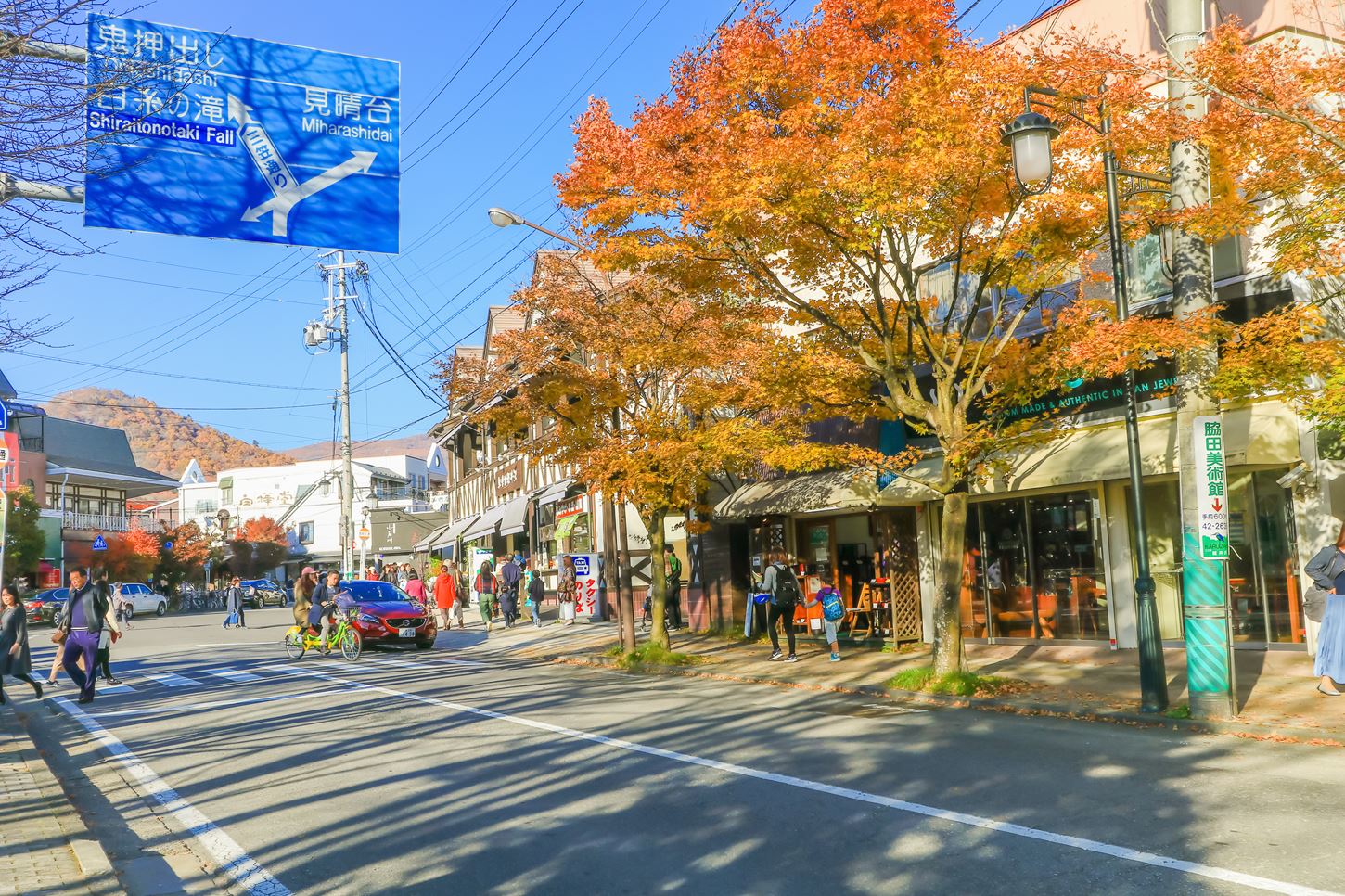 Weather in Nagano Pref. in mid-November 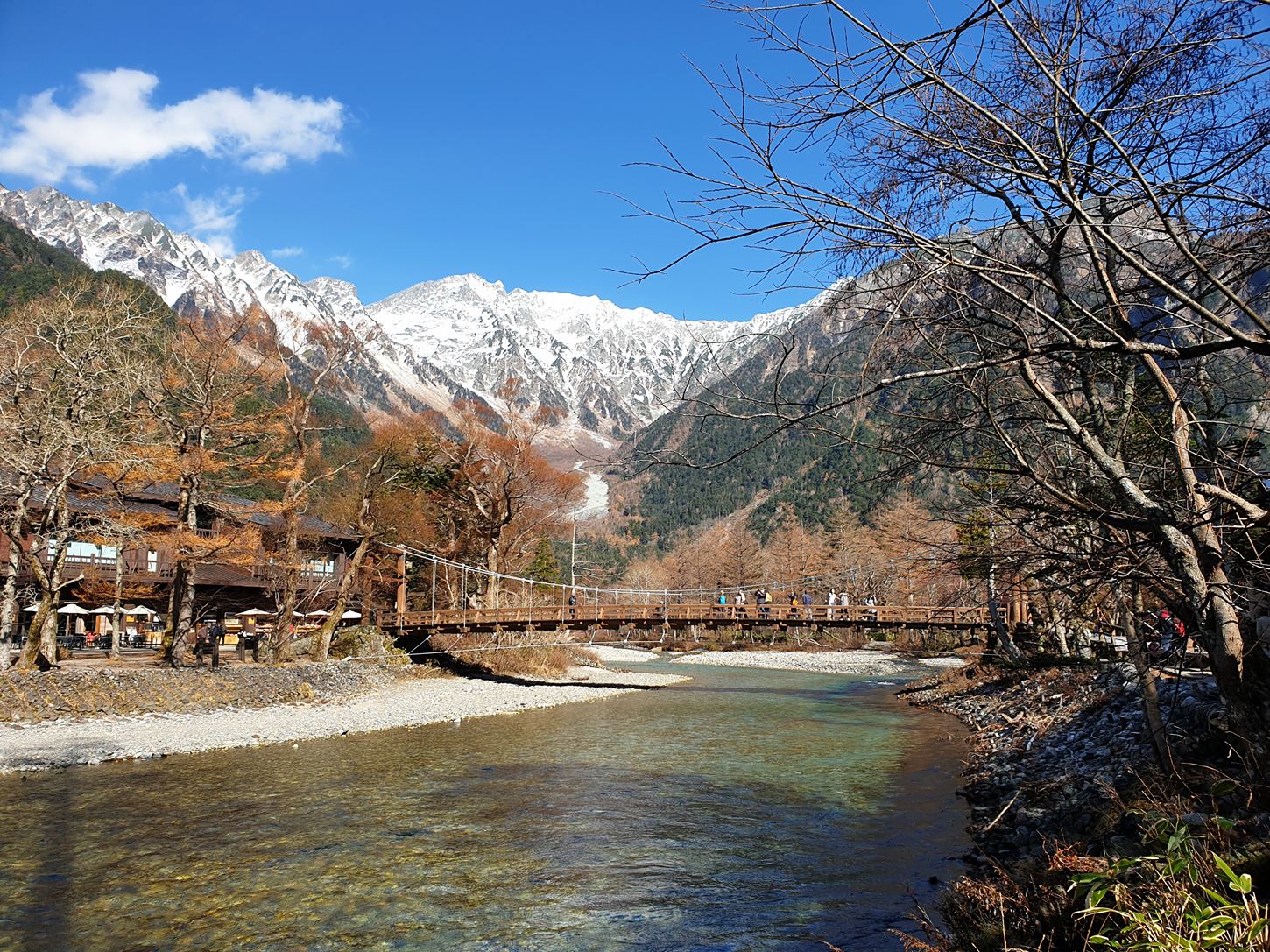 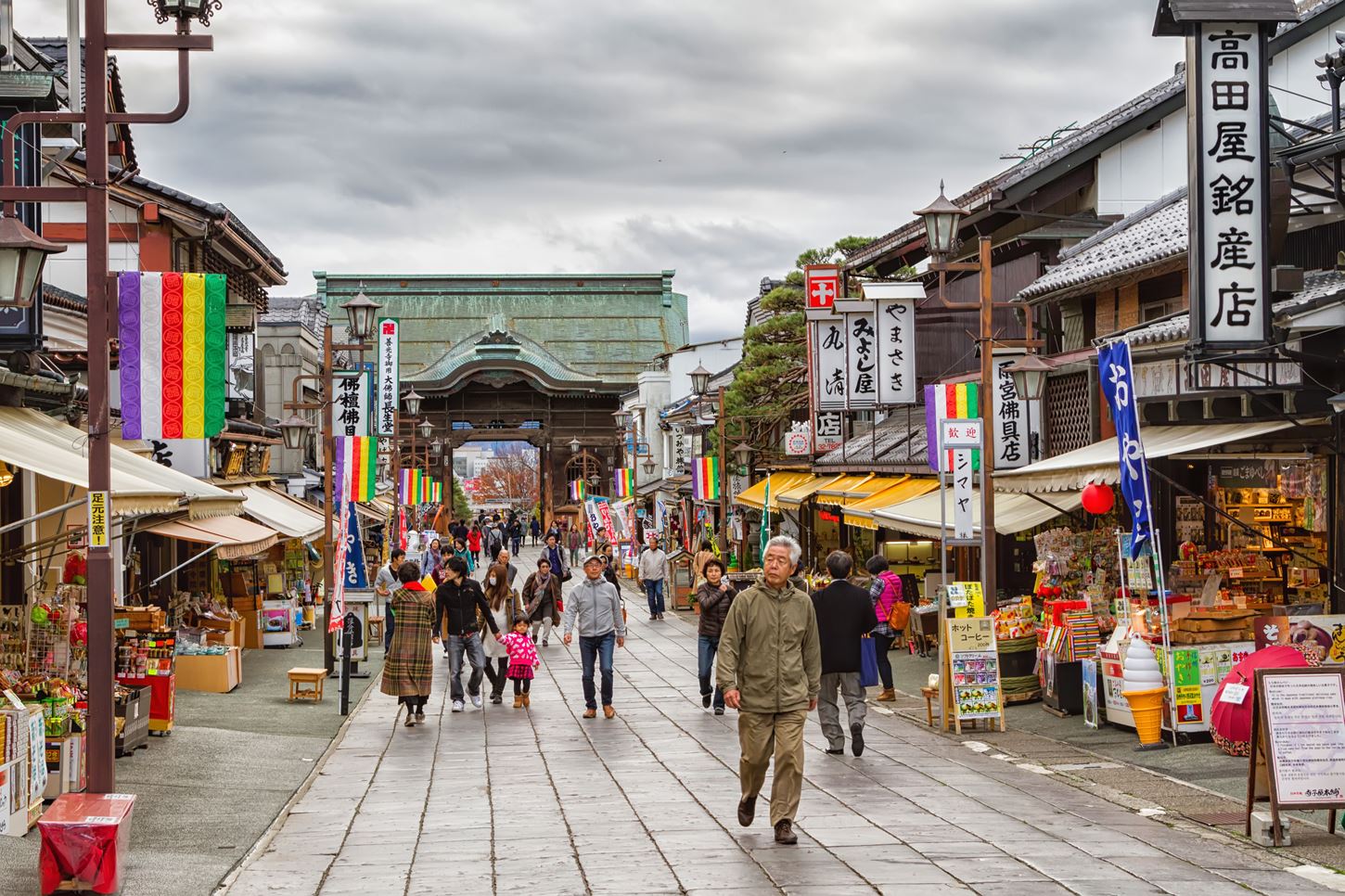 NAGANO, JAPAN – NOVEMBER 18, 2015 :: Coats and jumpers start to stand out among the people walking through the temple town of Zenkoji = Shutterstock MATSUMOTO, JAPAN – NOVEMBER 21, 2015: Children at Atsuta shrine in a Traditional rite of passage and festival day in held for 3 and 7-year-old girls and 3 and 5-year-old boys = Shutterstock

For more information on fall and winter clothing, please refer to the following articles. 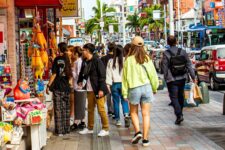