Nagano Prefecture will have a full-scale winter in December. The mountains of the Japanese Alps are covered with snow, and ski resorts such as Hakuba and Shiga Kogen are opening one after another. Major cities located in basins such as Nagano City and Matsumoto City are colder and snowy than Tokyo. However, it does not snow as much in urban areas as in mountainous areas. Karuizawa, which is an hour by Hokuriku Shinkansen from Tokyo, is located on a plateau, but the amount of snow is not so large. 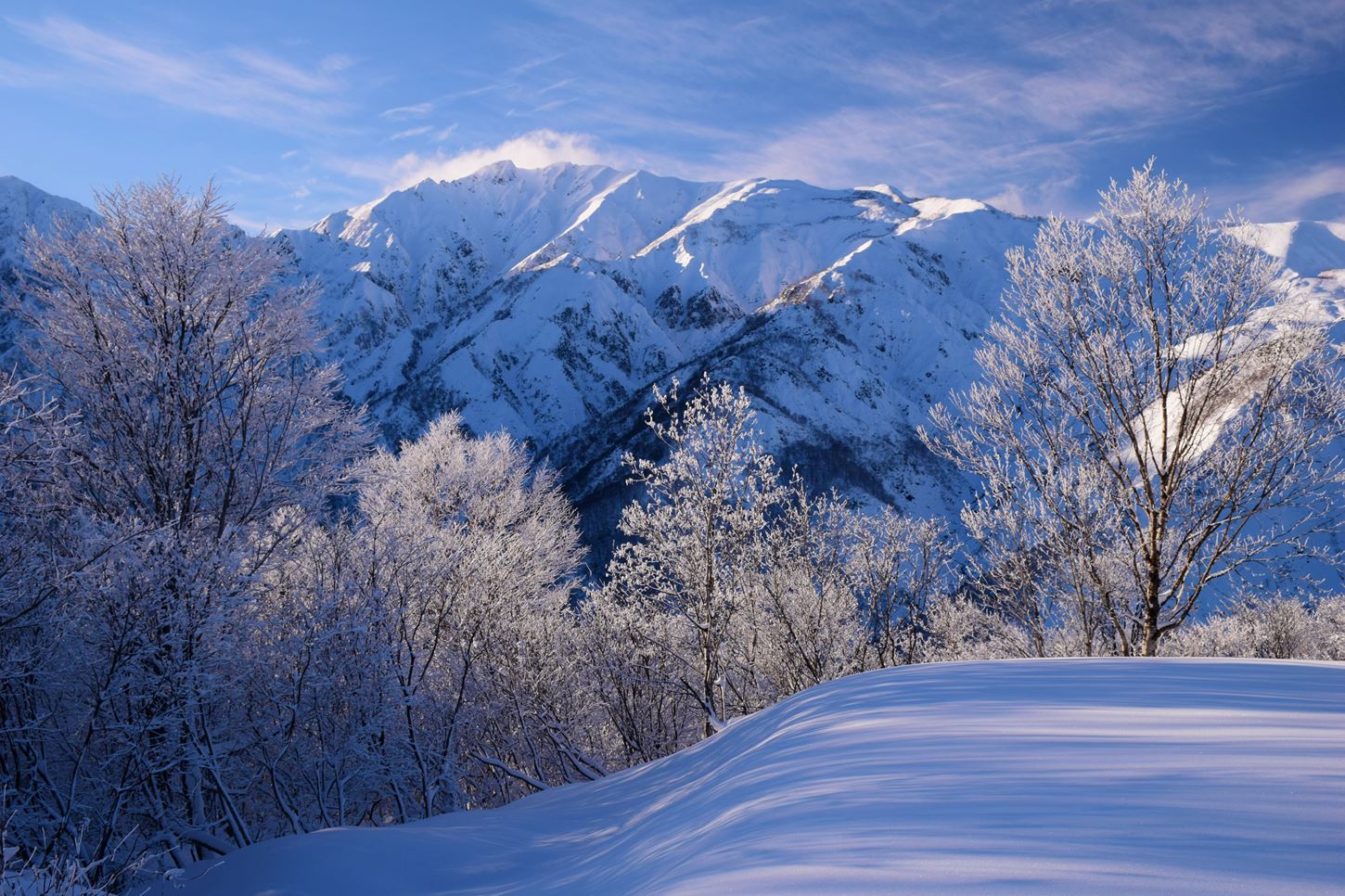 Snow begins to accumulate in the mountains of Nagano Prefecture in December, Hakuba, Japan=Shutterstock

What should I wear in Nagano Prefecture in December?

In December, temperatures in Nagano Prefecture are cooler than in Tokyo or Osaka, so in addition to a coat, gloves and a scarf are recommended. If you are going to mountainous areas such as Hakuba or Shiga Kogen, you should wear a heavy coat, just as you would if you were going to Hokkaido. We recommend that you do not go outdoors in the morning or evening, except for skiing or other activities. See also the following articles on winter clothing.

When do ski resorts in Nagano Prefecture such as Hakuba and Shiga Kogen open?/ Can I ski or snowboard in December? 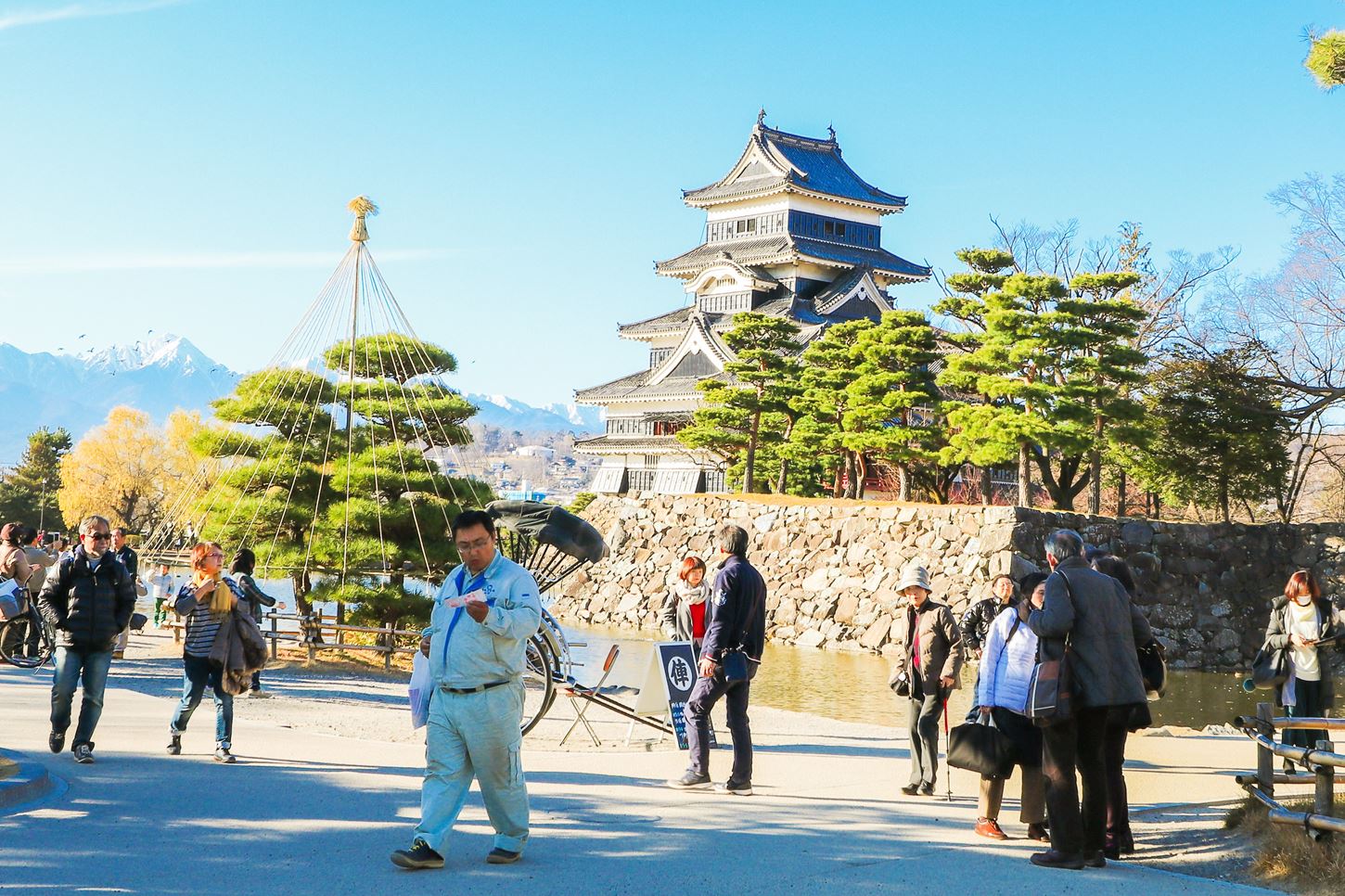 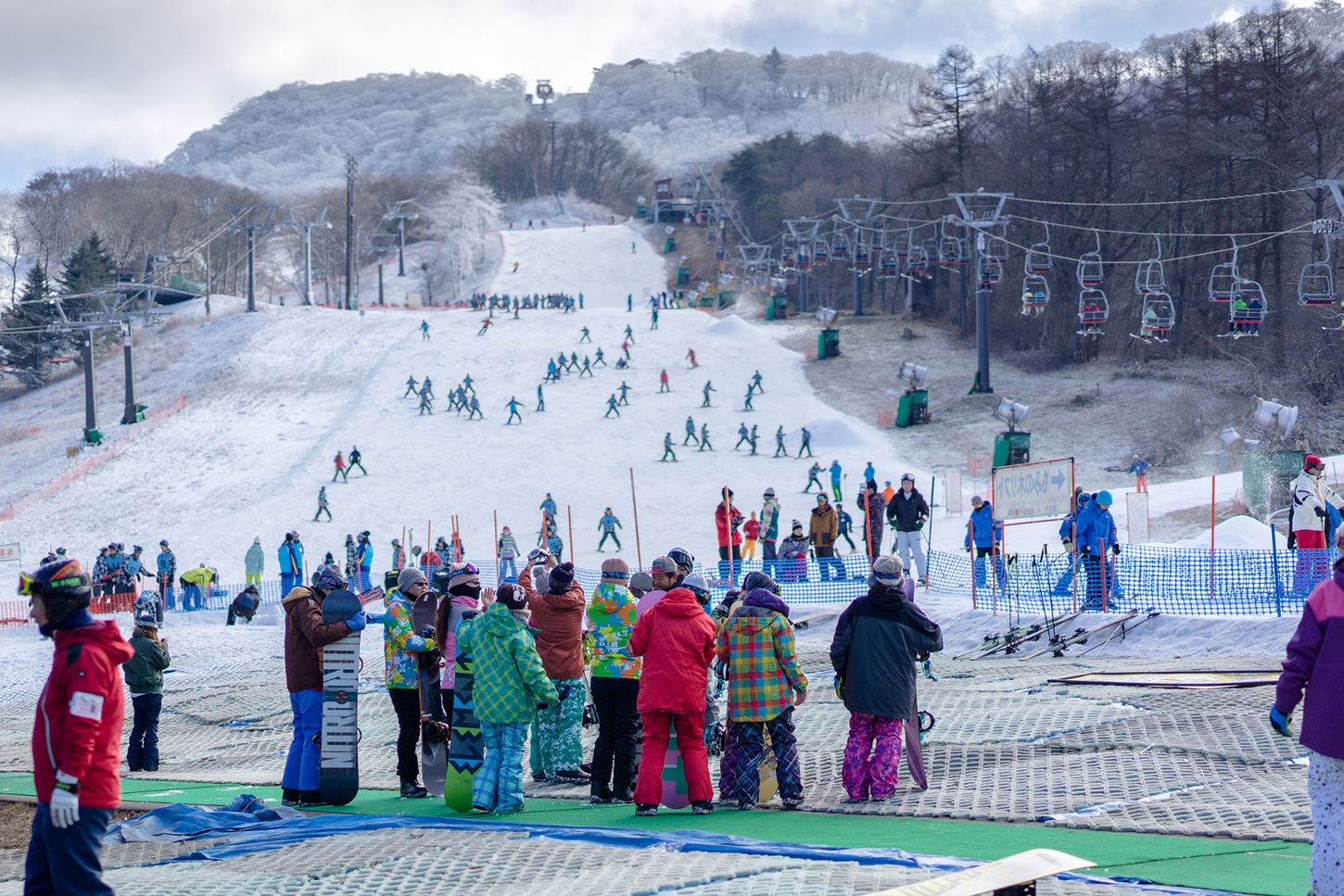 Artificial snowfall machines are active in Karuizawa, where snowfall is not so heavy, Karuizawa, Nagano, Japan=Shutterstock

Weather in Nagano Pref. in mid-December 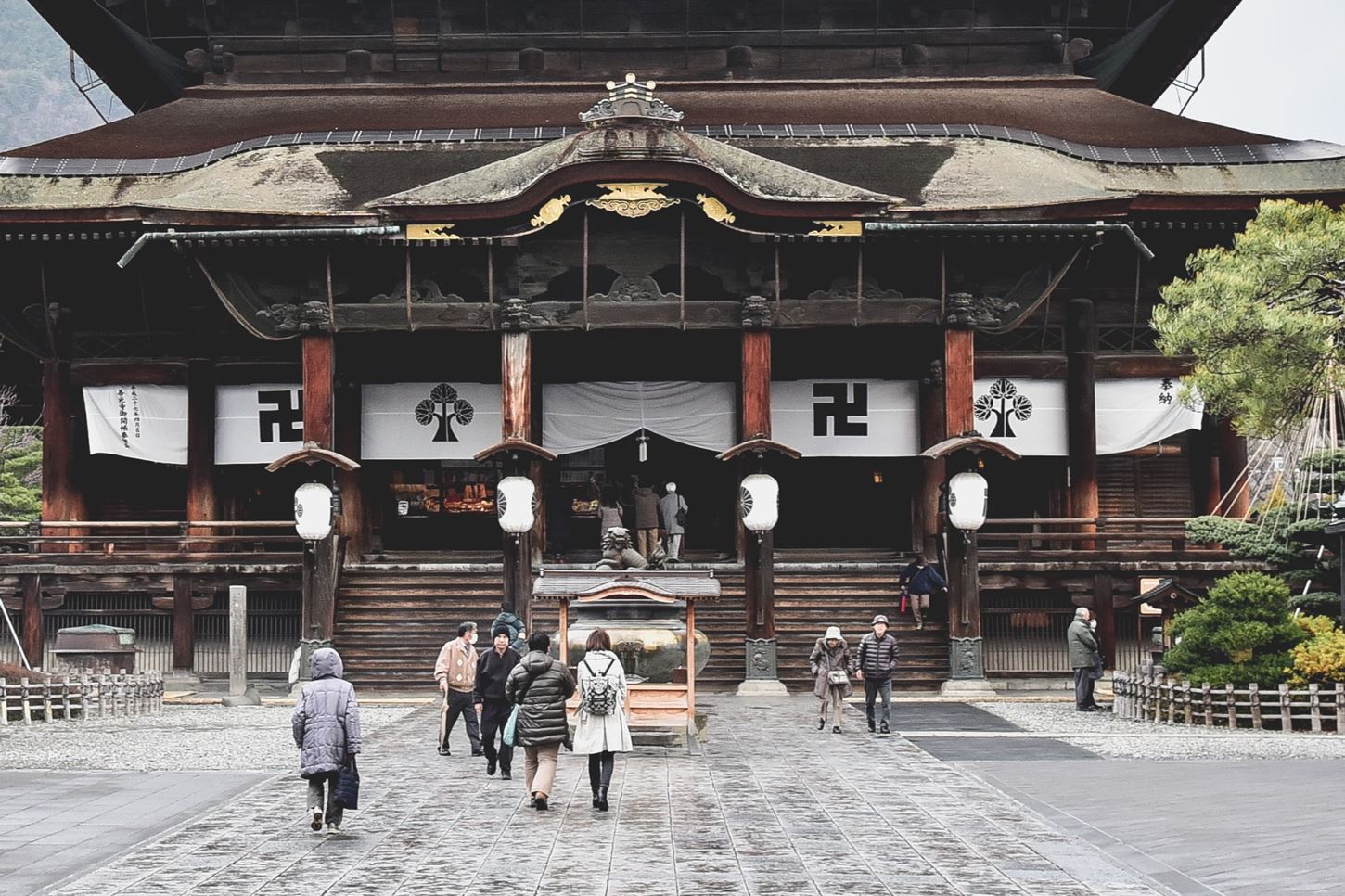 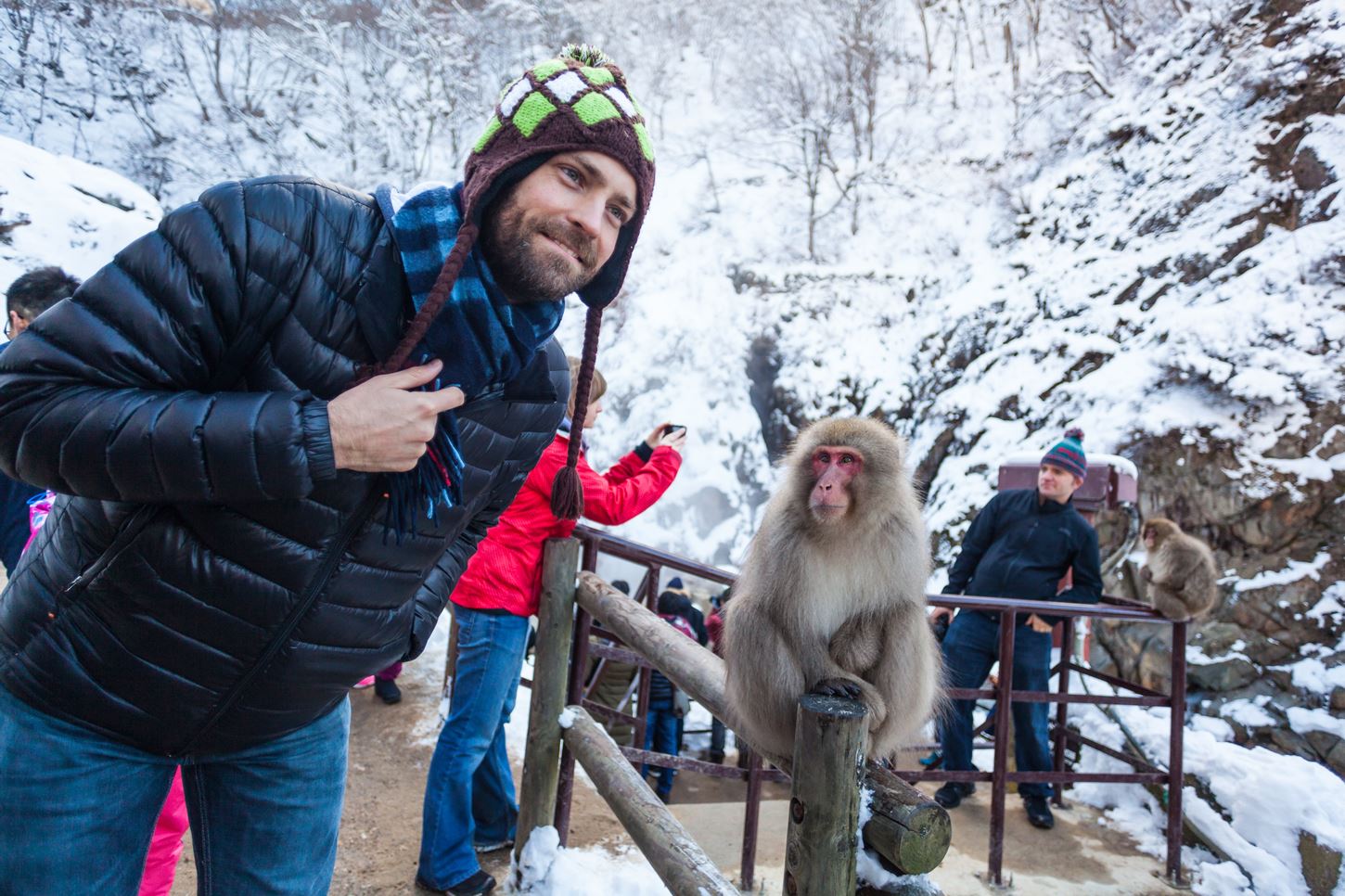 DECEMBER 31, 2016: An unidentified man poses for a photo next to a Japanese snow monkey on December 2016 in Jigokudani Snow Monkey Park, Nagano, Japan = Shutterstock 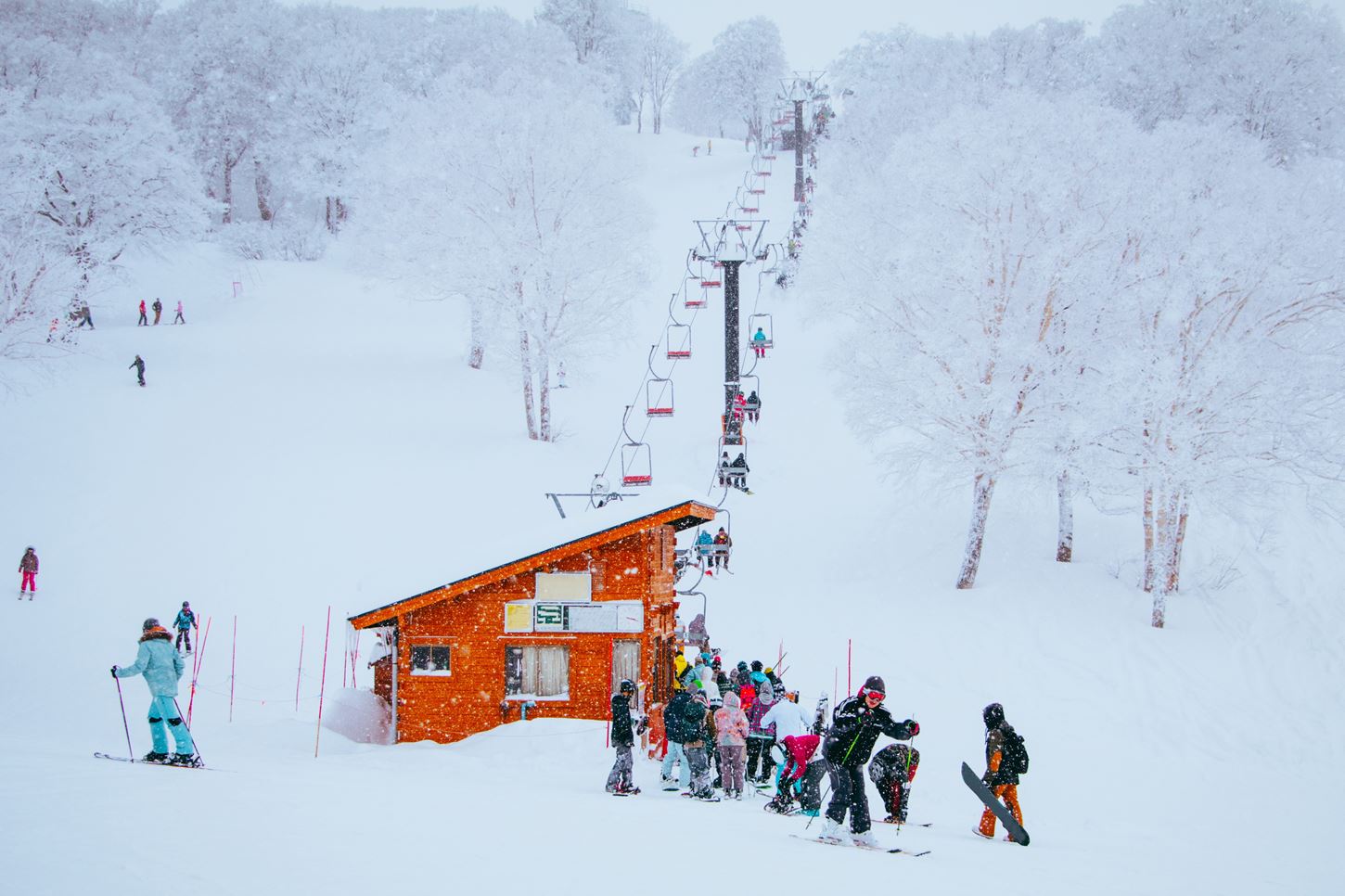 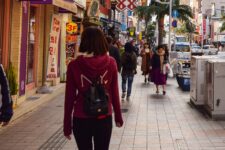