If you travel to Nagano Prefecture in March from Tokyo, Osaka, Kyoto, etc., you will realize that it is much colder there. Although the temperature gradually rises and snowfall decreases compared to February in Nagano Prefecture, it is still closer to winter than in other areas of Japan. In the Japanese archipelago, March is the transition month from winter to spring, and the weather is unstable. This means more rainfall compared to February, but also more snowfall in Nagano Prefecture due to the cooler temperatures. What should I wear in Nagano Prefecture in March?

What kind of clothing to wear in Nagano Prefecture in March is a difficult question even for the Japanese.
The weather is unstable in March, with warmer weather followed by cold weather again.
If you are going to a mountainous area such as Hakuba, you may want to base yourself on winter clothing. A coat is a necessity. You should also bring a scarf, knit hat, and gloves. For more information on winter and spring clothing, please refer to the articles below.

Can I see cherry blossoms in Nagano in March? 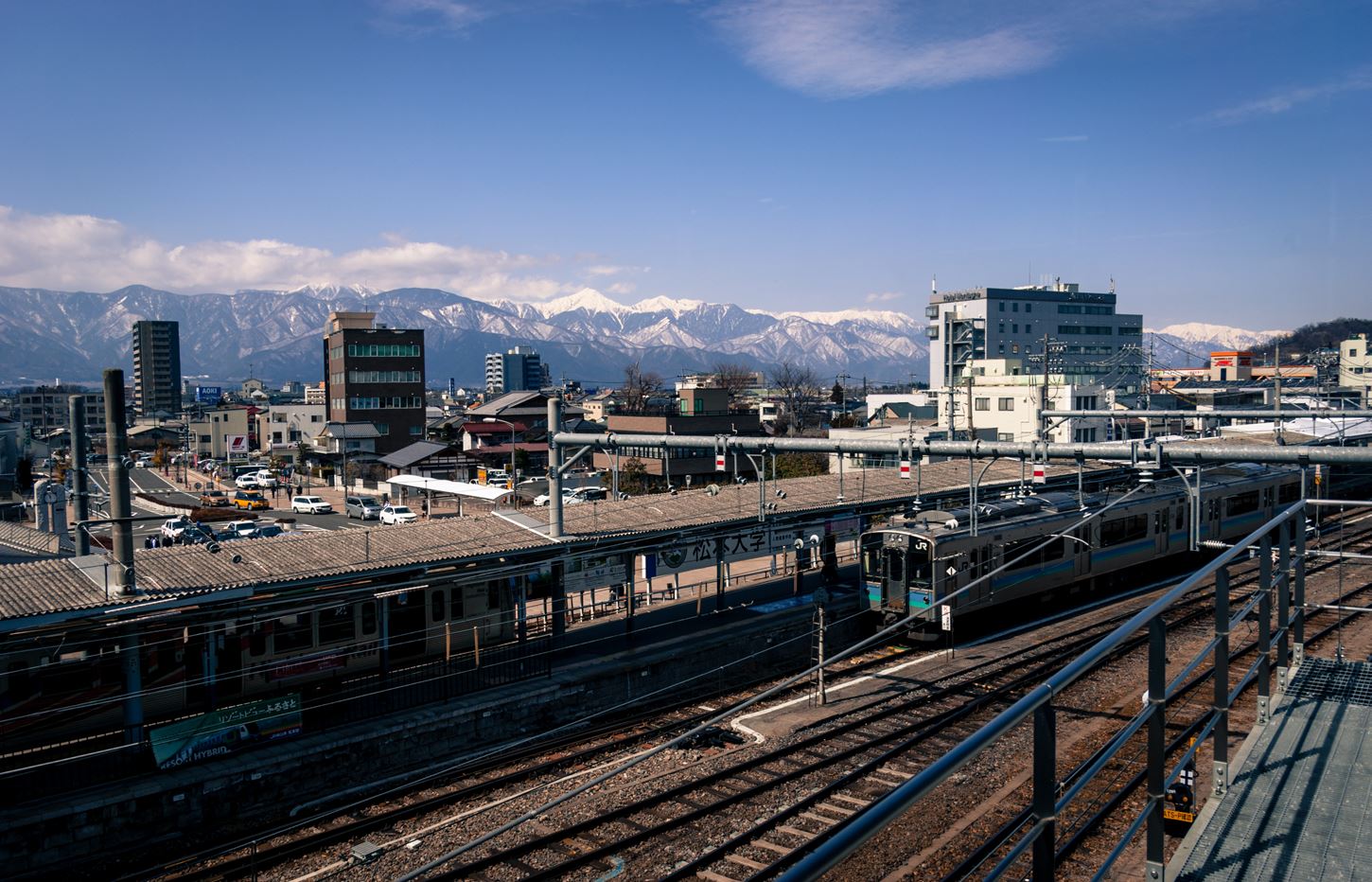 Matsumoto, Japan – March 06, 2015: View over the station at Matsumoto towards the Japanese Alp = Shutterstock

Weather in Nagano Pref. in mid-March 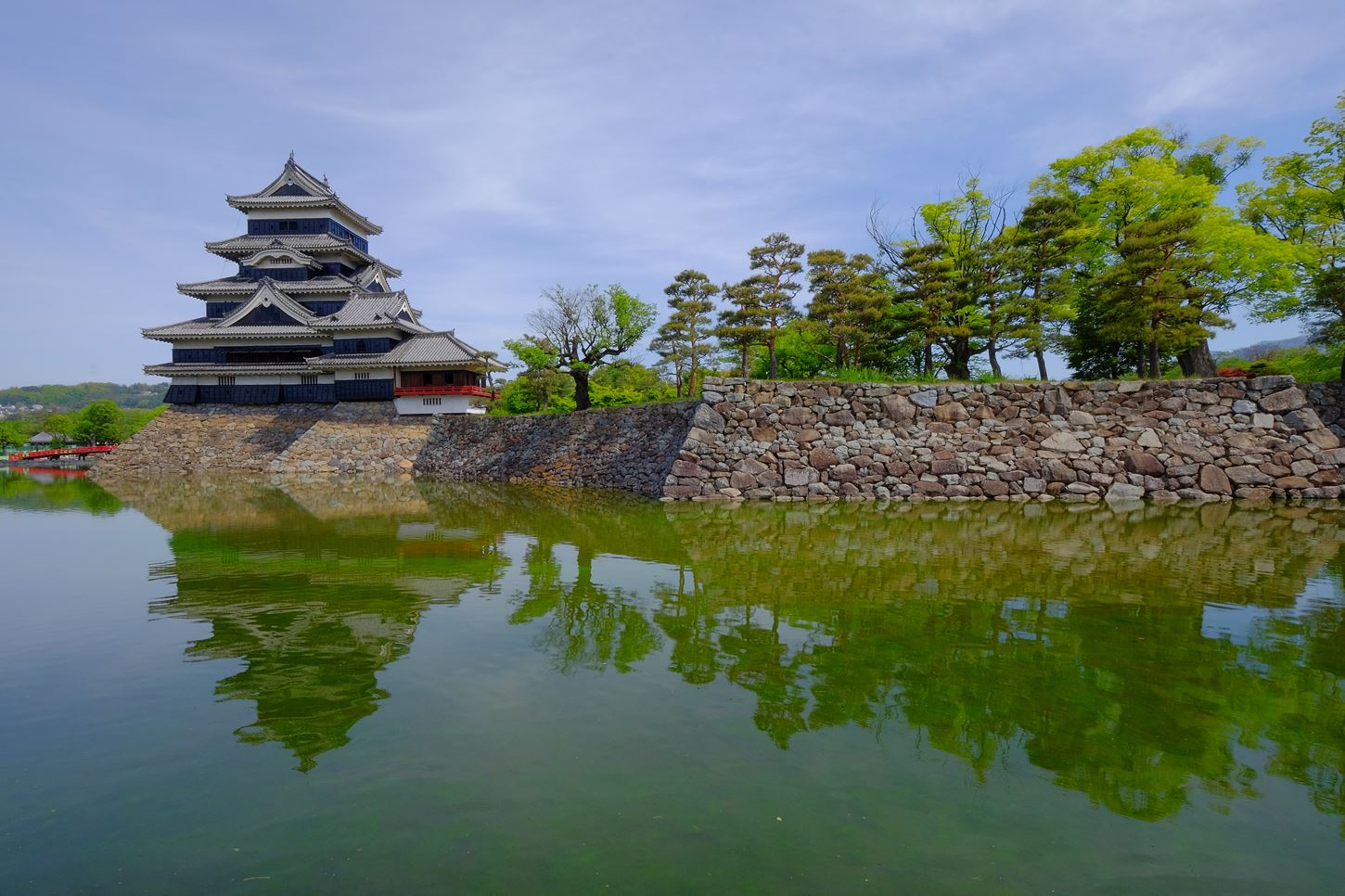 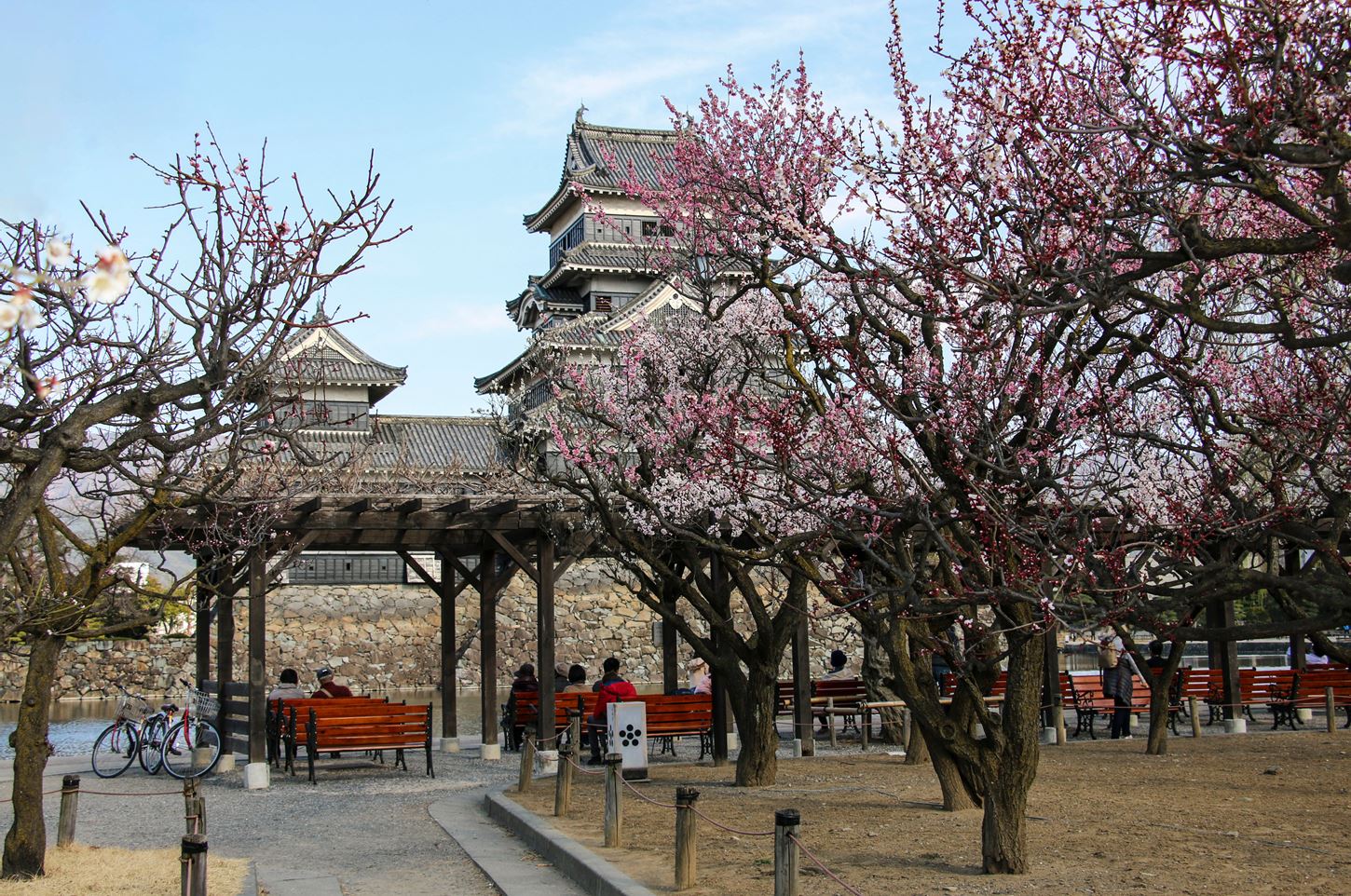 What to wear in Japan during winter & spring 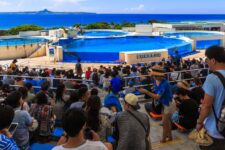