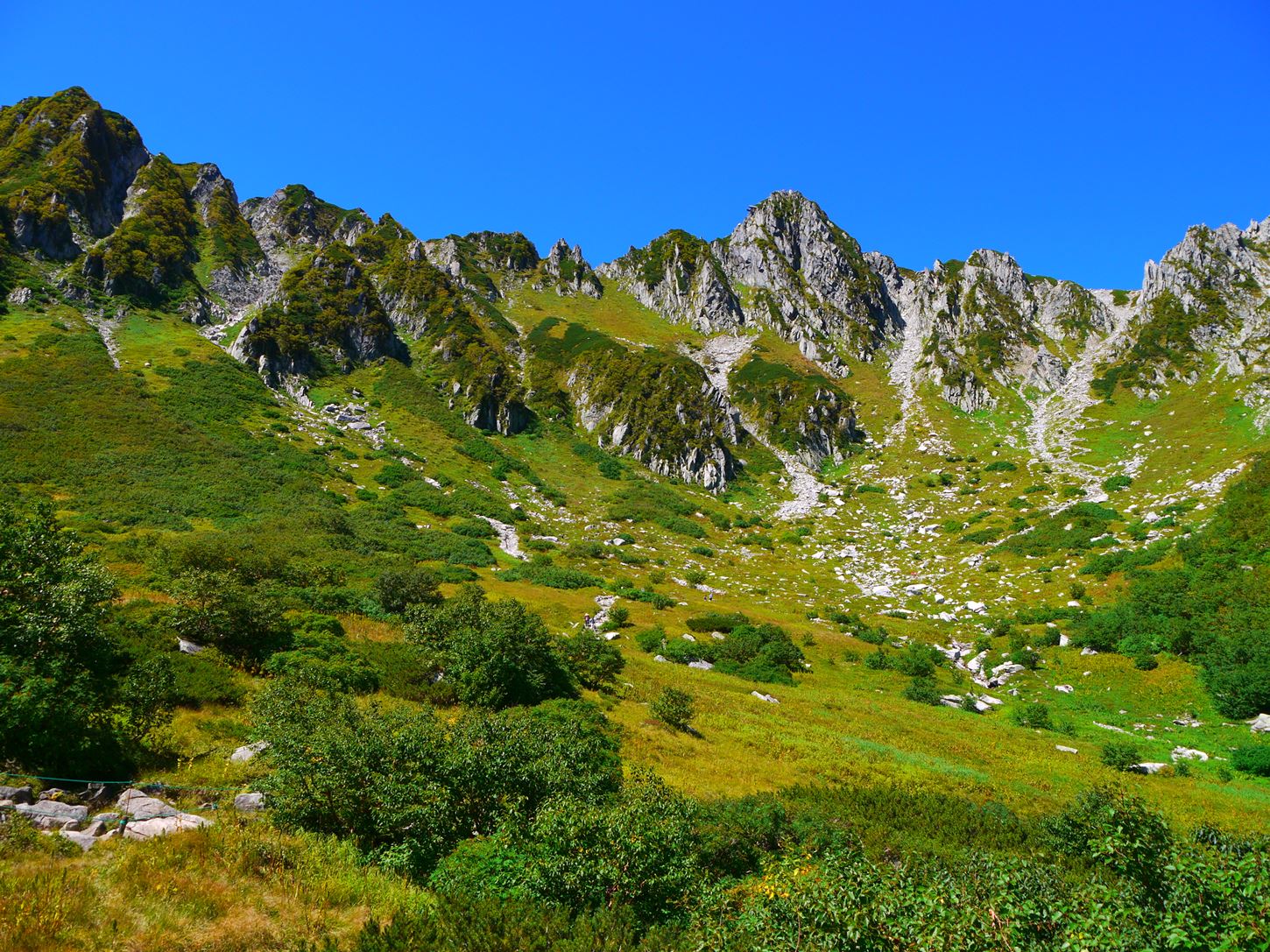 In Nagano Prefecture, the autumn foliage begins in September, starting in the mountainous areas. Photo: Senjyoshiki Curl in the Central Alps=Shutterstock

What should I wear in Nagano Prefecture in September?

In the first half of September, summer clothes are still basically acceptable. However, the mornings and evenings become much cooler, so a light jacket is essential in the second half of September. In Kamikochi, Hakuba, Shiga Kogen, Karuizawa, etc., autumn clothes may be better. For more information on summer and autumn clothing, please refer to the articles below.

September is the transition period from summer to fall, so it is not necessarily the tourist season. Instead, hotel and other costs are often lower than in summer and fall. If you arrange your itinerary well, you will have an enjoyable trip. There are two things to keep in mind. First, be sure to check weather information such as typhoons. On days of heavy rain, you may want to take it easy and stay in your hotel. We recommend that you plan your itinerary leisurely. Then, in mid-September, there are many public holidays in Japan each year. Please keep in mind that trains and buses may be crowded on national holidays. 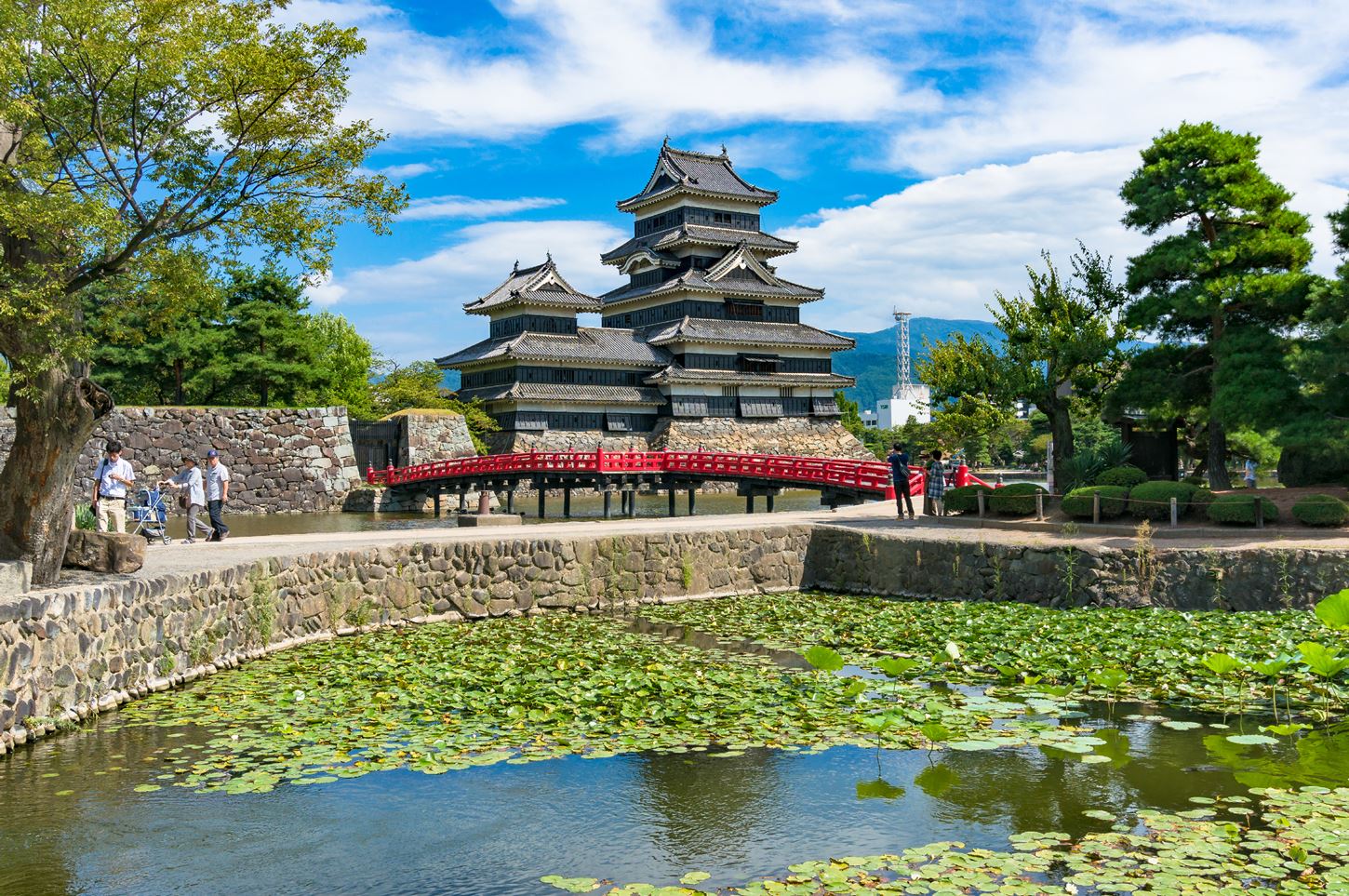 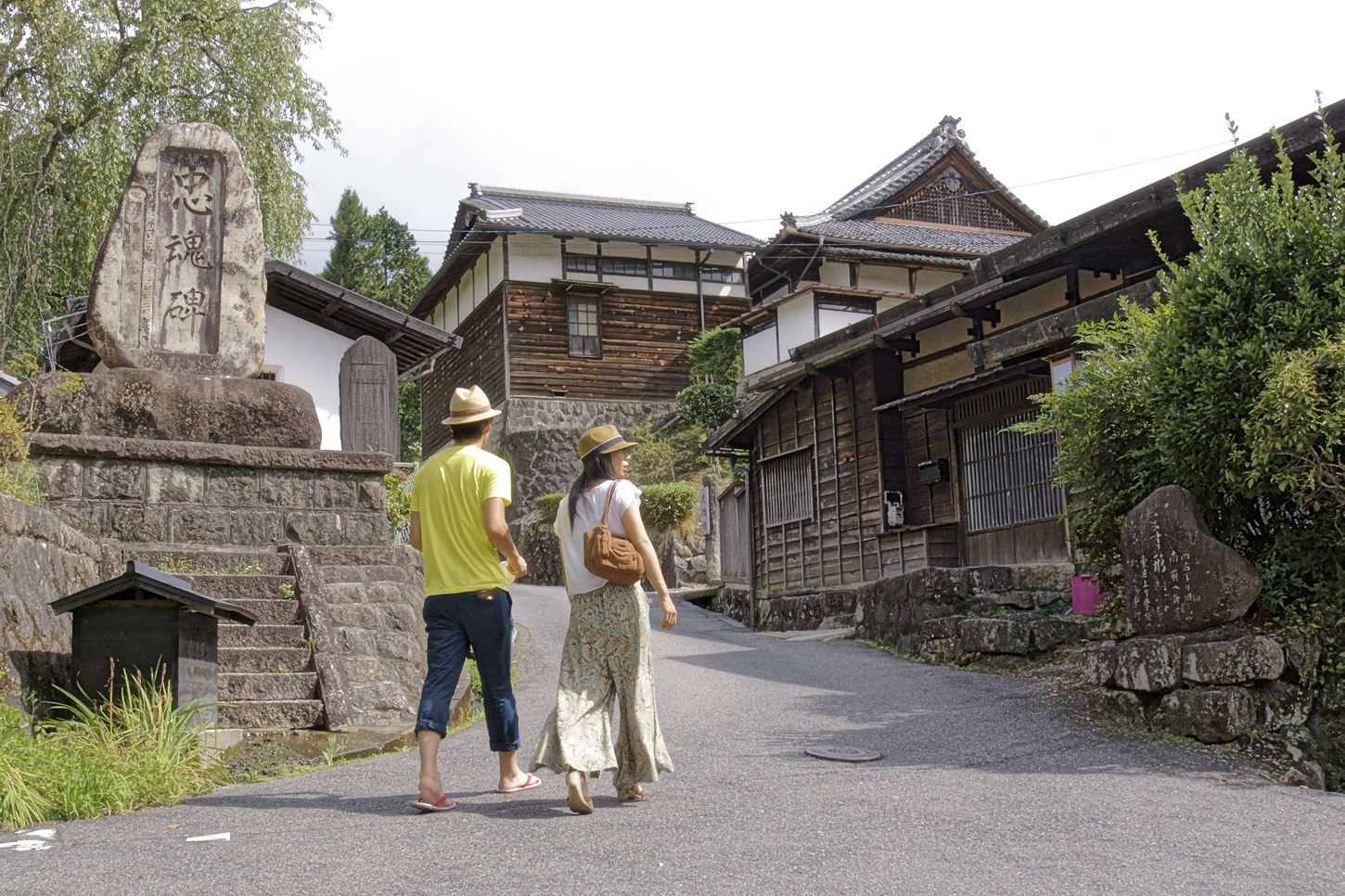 Weather in Nagano Pref. in mid-September 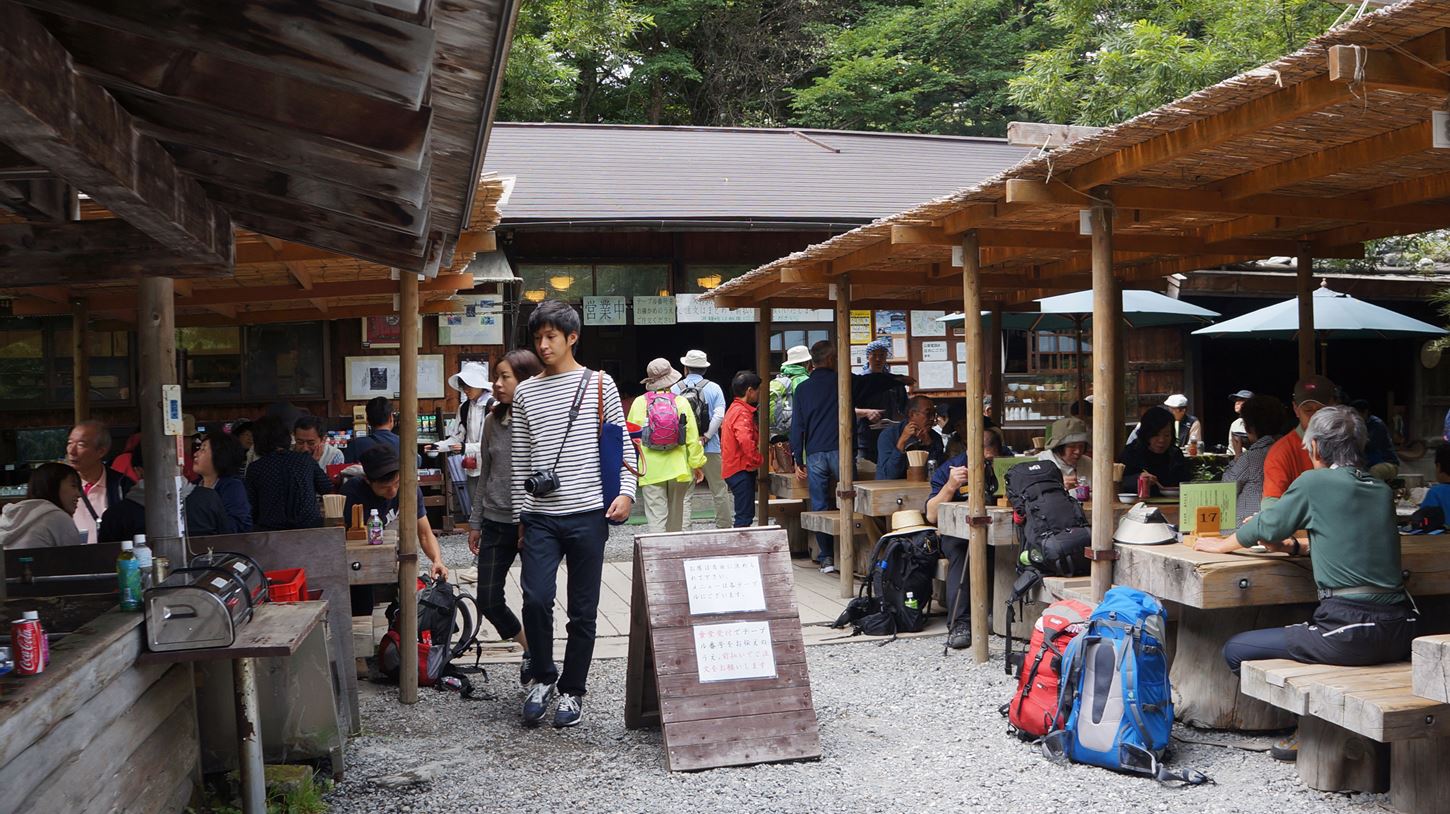 MATSUMOTO, NAGANO PREFECTURE, JAPAN – SEPTEMBER 14, 2014: Visitors resting at Kamonji-goya, the oldest hut in Kamikochi. Built in 1880, it now serves as a restaurant/guesthouse to hikers = Shutterstock 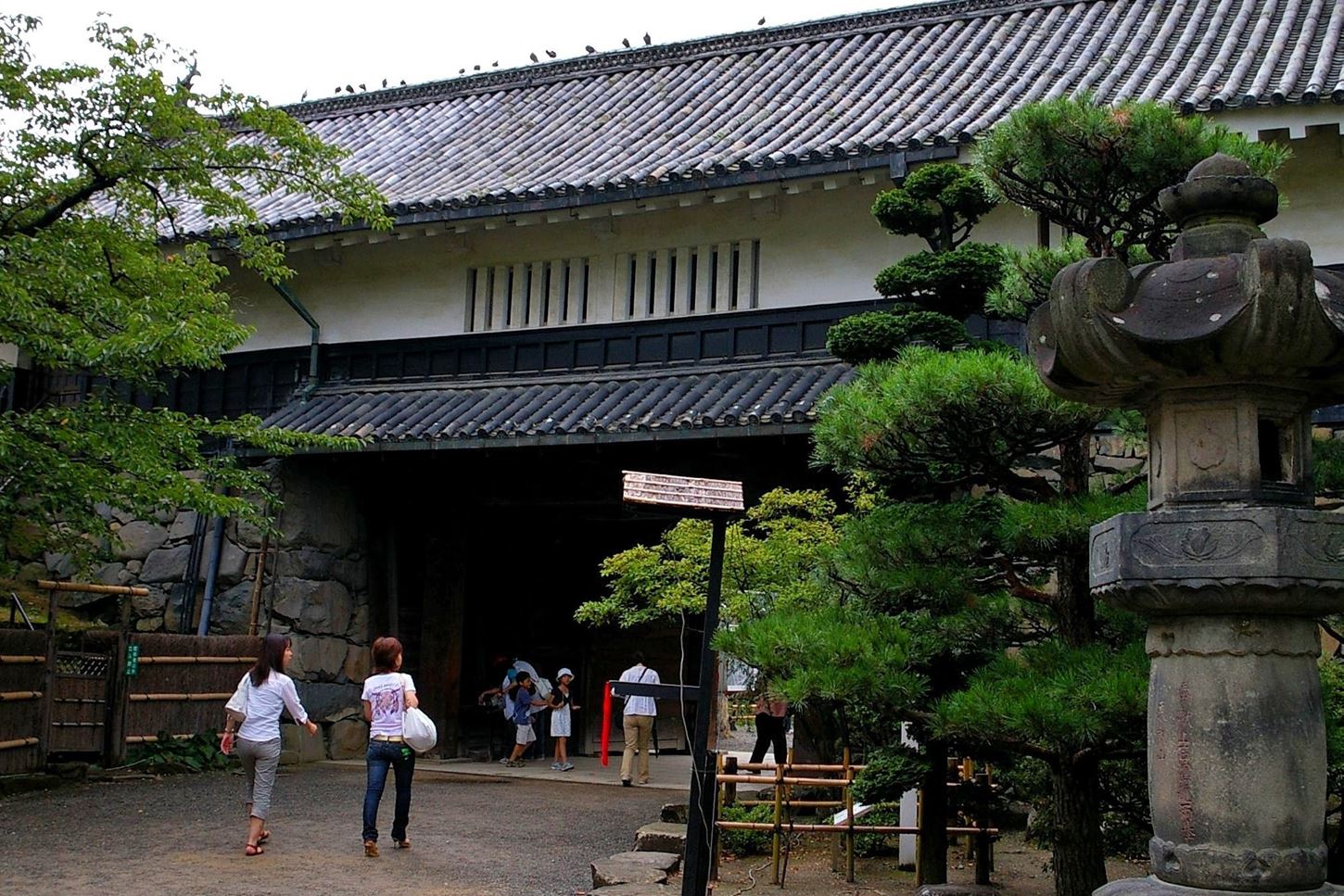 For more information on summer and autumn clothing, please refer to the articles below. 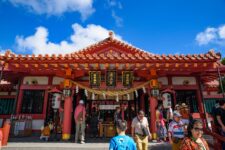