Tokyo has many sunny days in February but it is generally very cold. It’s especially cold in the first half of February, so be careful not to forget your coat. On this page I will provide some useful information on what kind of clothes you should pack based on the weather data of February 2018, released by the Japan Weather Association.

Below are articles about the monthly weather in Tokyo. 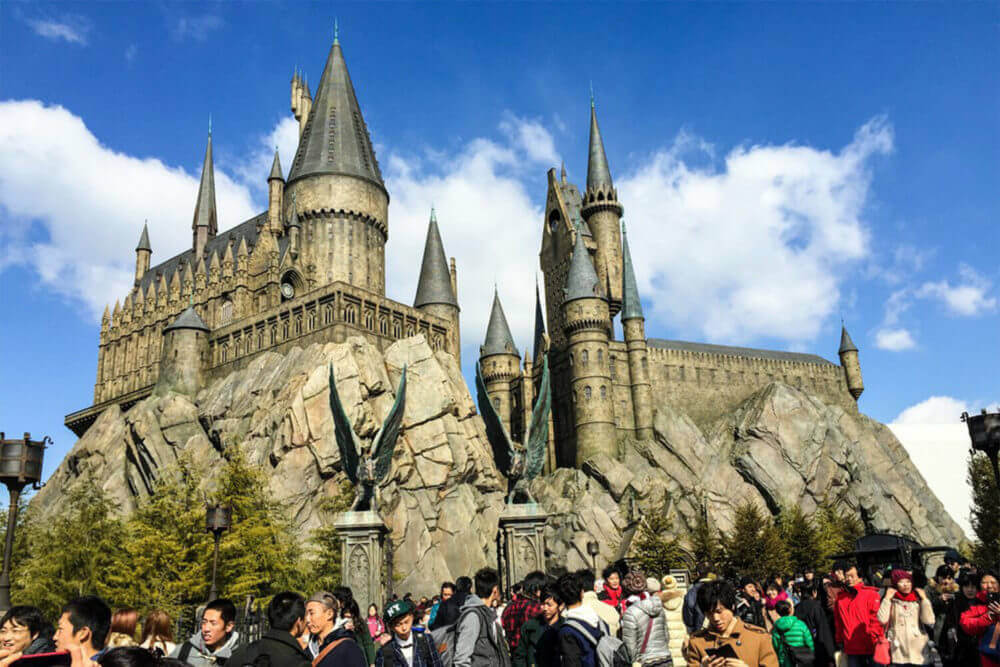 2022.06.12
Osaka Weather in February! Temperature, rain, clothes
If you are traveling in Osaka during February it will be pretty cold. ... 2022.06.12
Hokkaido Weather in February! Temperature, rain, clothes
In February, a lot of winter festivals are held in Hokkaido, including...

Weather in Tokyo in February (overview)

Together with January, February is the coldest period in Japan. Early February and mid February, it is not uncommon for the lowest temperature to fall below freezing. There are many sunny days, but it is very cold when the wind is strong.

It rarely snows, however, once it does it disturbs transportation and trains can be delayed.

At the end of February, it will begin to transition from winter to spring. The weather becomes somewhat unstable and cloudy days will increase.

If you plan to move from Tokyo to Hokkaido, Nagano Prefecture, etc. at this time, I recommend you to prepare mufflers and gloves. Hokkaido is especially more cold than Tokyo, so beware. 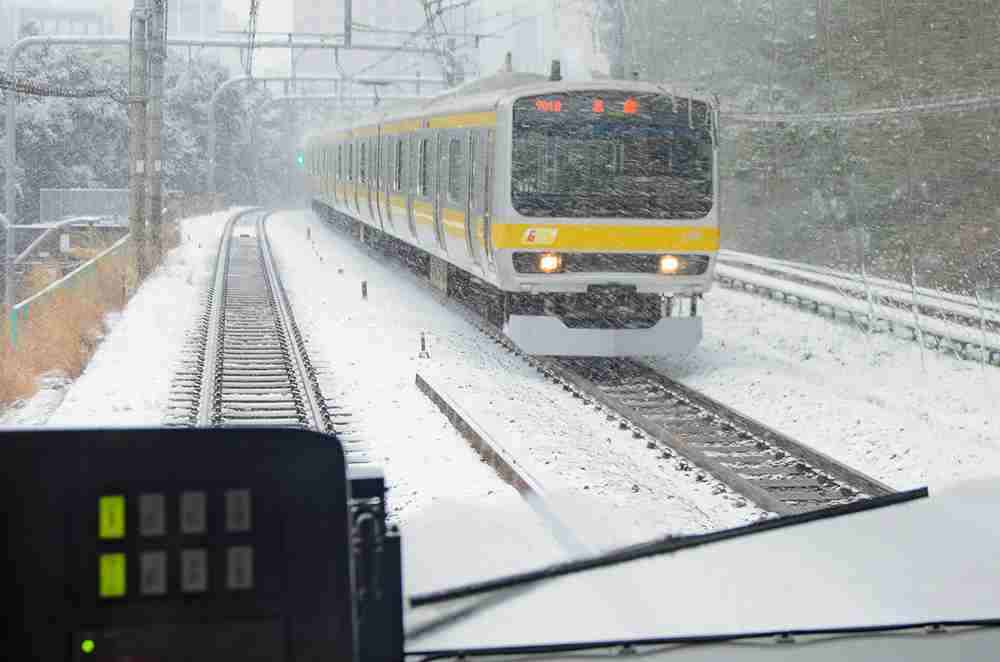 February 8, 2014 train speeding through the snow in Tokyo, Japan = Shutterstock

Tokyo is midwinter in early February. Snow is rare but it is still very cold.

As shown in the above picture, it may snow slightly. But snow is unlikely to pile up. If snow should accumulate, traffic in Tokyo would be quite disrupted.

Tokyo weather in the middle of Fabruary (2018) 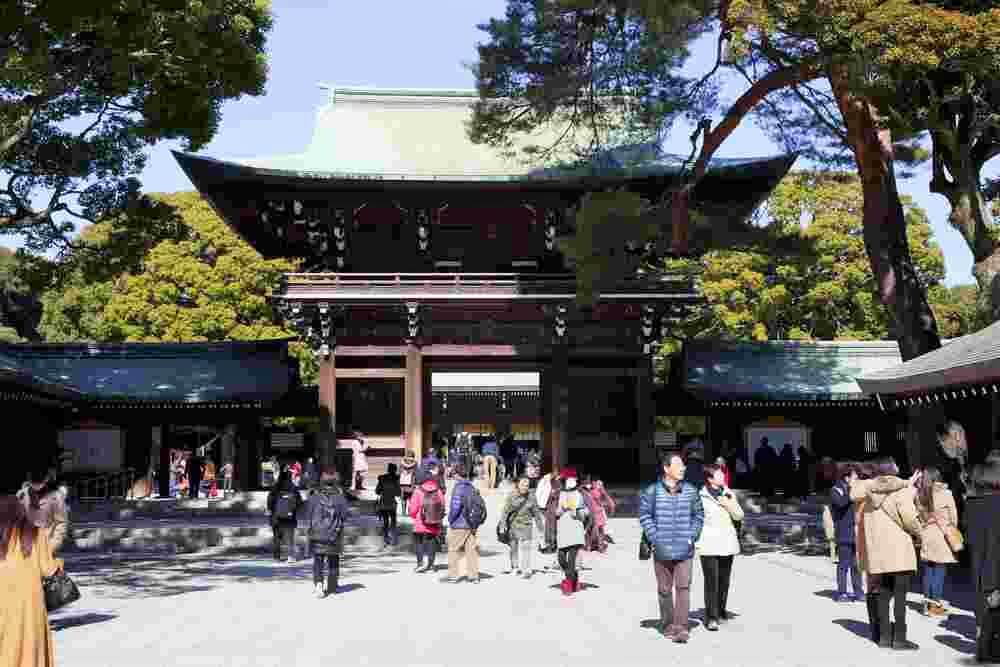 Sunny days continue in the middle of February. It continues to be very cold, but sometimes a relatively warm day comes out. People start to feel that spring is approaching. 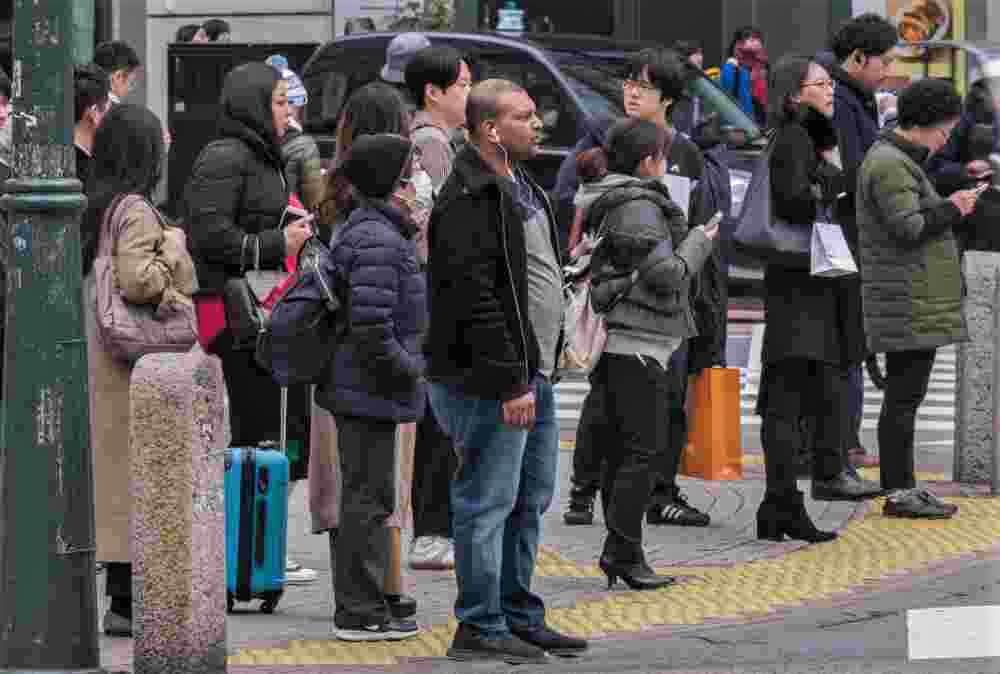 In late February, the weather changes a little bit. The relatively warm days have only slightly increased. There are many sunny days, but you will also have rainy days.

People continue to wear coats or jumpers when walking outside. At this time, you will notice that many people wear masks. Many Japanese people use masks to prevent hay fever from getting worse.

In Japan, there are many people who suffer from hay fever from around this time to the end of April. A lot of pollen, such as cedar, is in the air and people with pollen allergies may show symptoms like having a runny nose or sneezing. 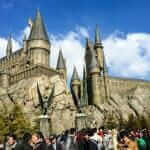 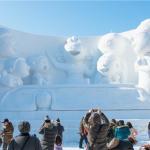 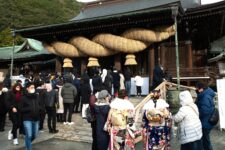 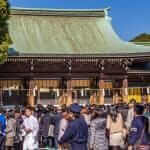 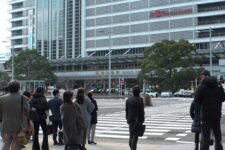 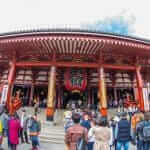 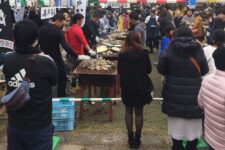 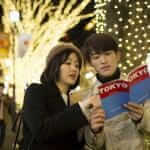 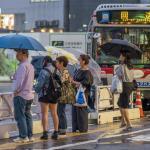 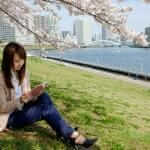