From early to mid-July, Nagano Prefecture, like other areas of Honshu, experiences a rainy season called “Tsuyu”. Late July ushers in full-blown summer. In the basin areas such as Nagano City and Matsumoto City, the maximum temperature rises as in Tokyo. However, the mornings and evenings are slightly cooler. In the mountainous areas and highlands such as Kamikochi, Hakuba, and Karuizawa, the sun is relatively strong but the temperature is cooler, making these areas popular summer resorts. 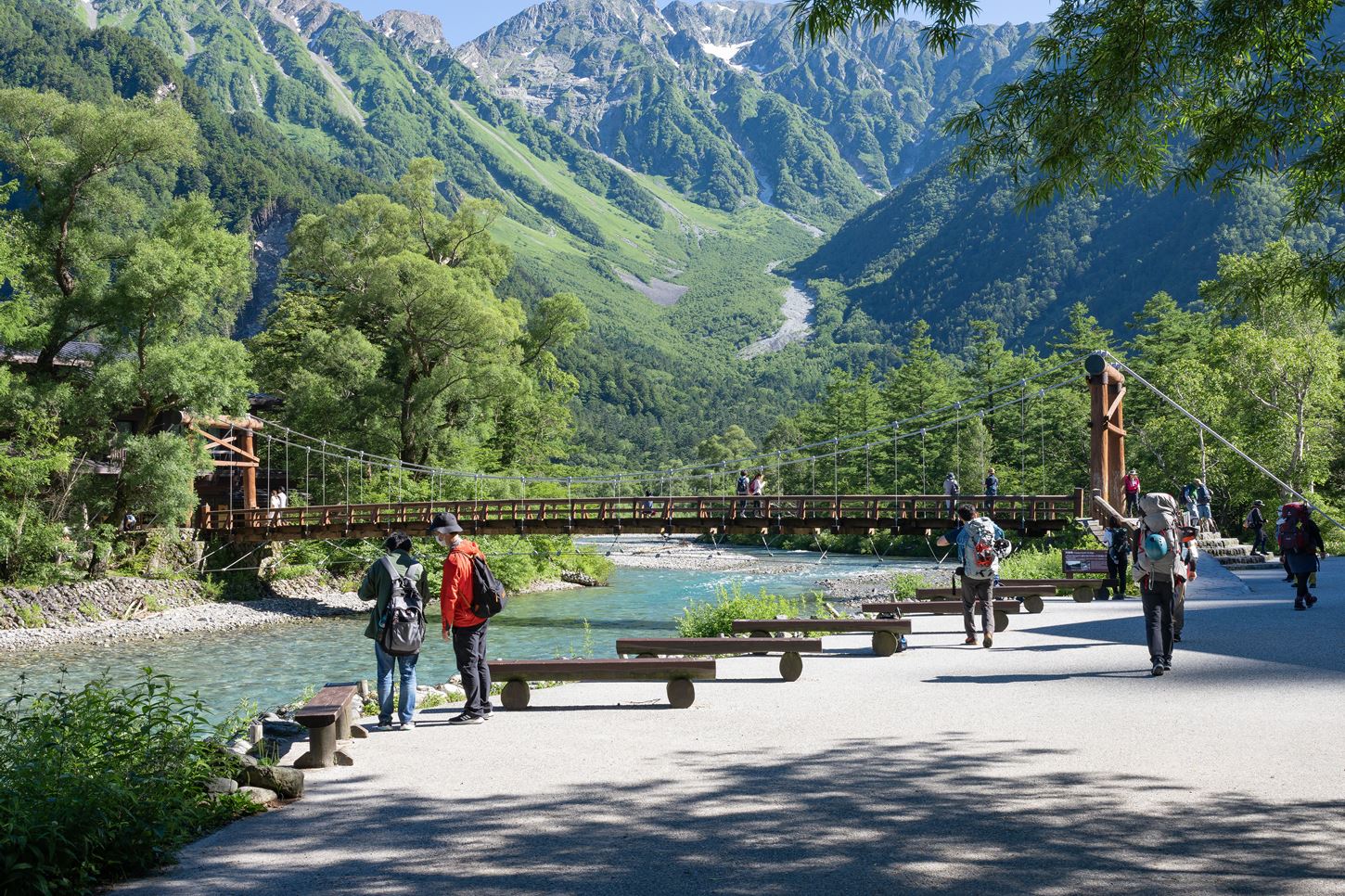 What should I wear in Nagano Prefecture in July?

In July, it is hot and humid in Nagano Prefecture, so summer clothes are preferable. Umbrellas are essential as there are many rainy days until the rainy season ends. In late July, it is hot during the daytime. However, in the mountainous areas and highlands, it is cooler and more comfortable than in Tokyo and Osaka, so a light jacket is a must. For more information on summer clothing, please refer to the article below.

Is July the best season for sightseeing in Nagano Prefecture?

July is the summer tourist season in Nagano Prefecture. Please note, however, that the rainy season continues in early and mid-July. The full-blown tourist season begins in late July. Make reservations for hotels and trains as early as possible.

Weather in Nagano Pref. in mid-July 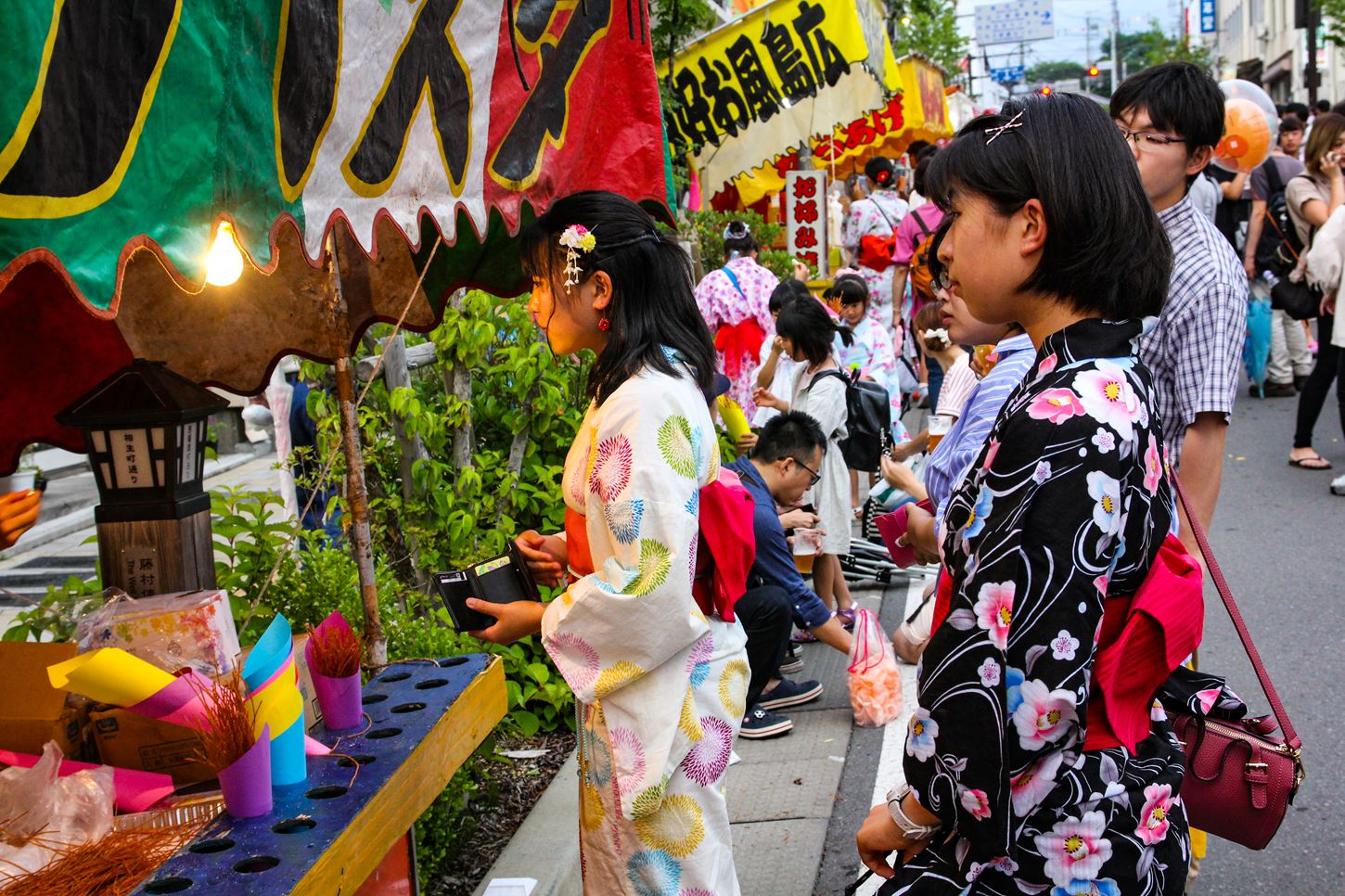 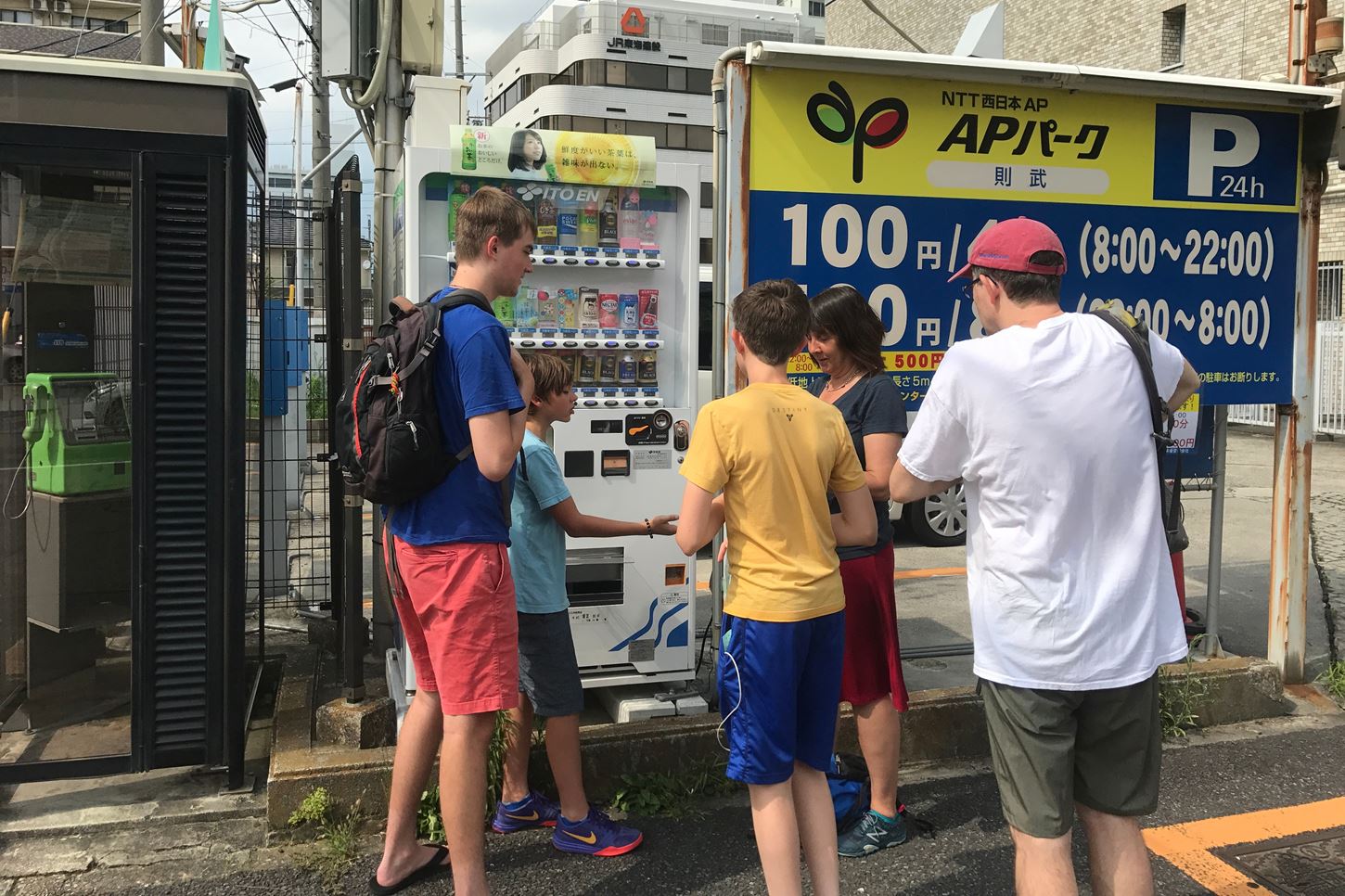 July 13, 2018: A western family gathers around a Japanese vending machine in Nagano, Japan＝Shutterstock 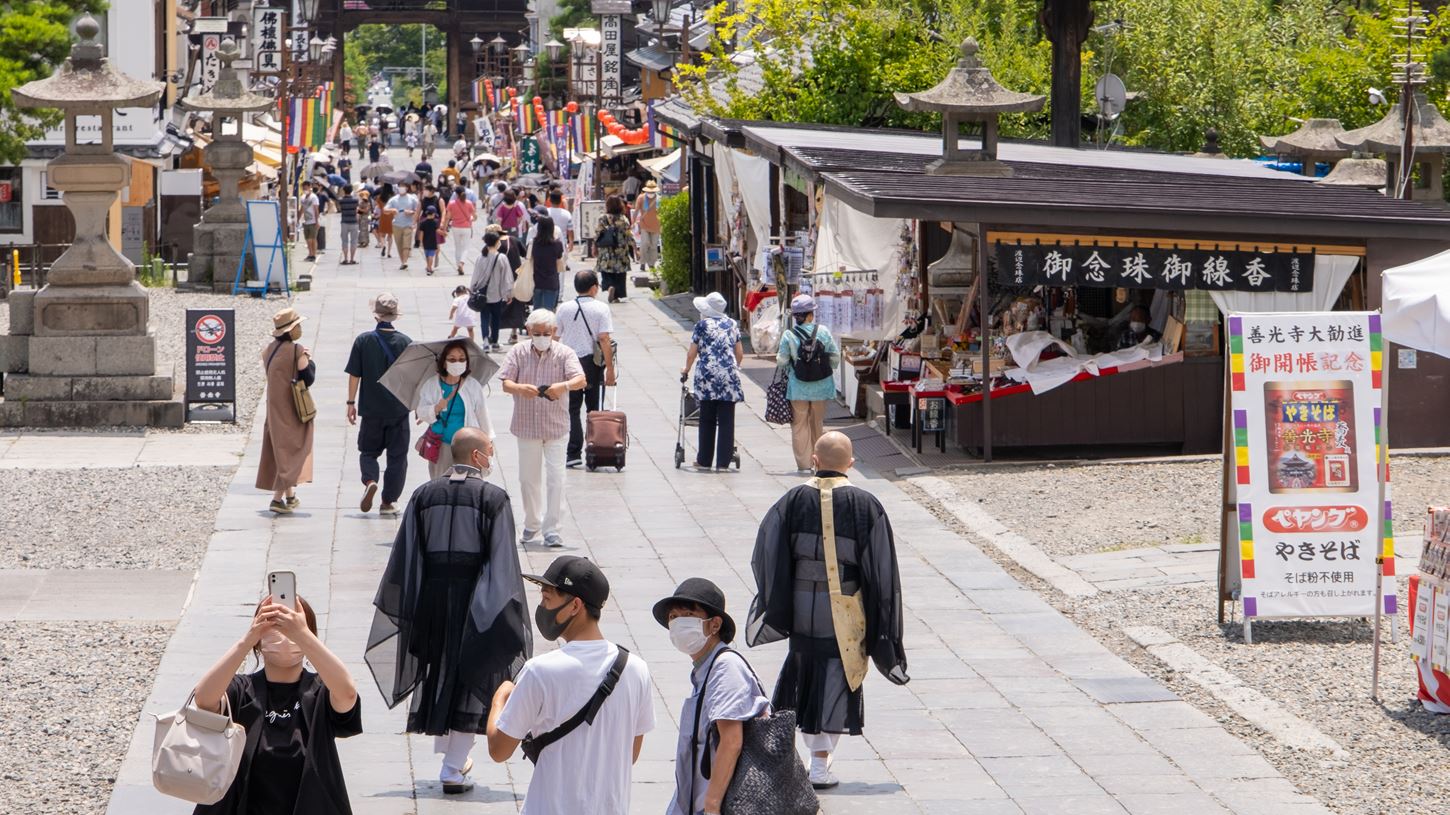 For more information on summer clothing, please refer to the article below. 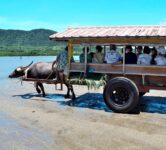