In June, Nagano Prefecture, like the rest of Honshu, is in the transition period from spring to summer, and the weather is unstable. The rainy season, called “Tsuyu,” begins in mid-June and lasts for about a month. It is generally hot and humid. However, temperatures are cooler than in Tokyo, Osaka or Kyoto, especially in the mornings and evenings, so it is advisable to bring a cardigan or other jacket. 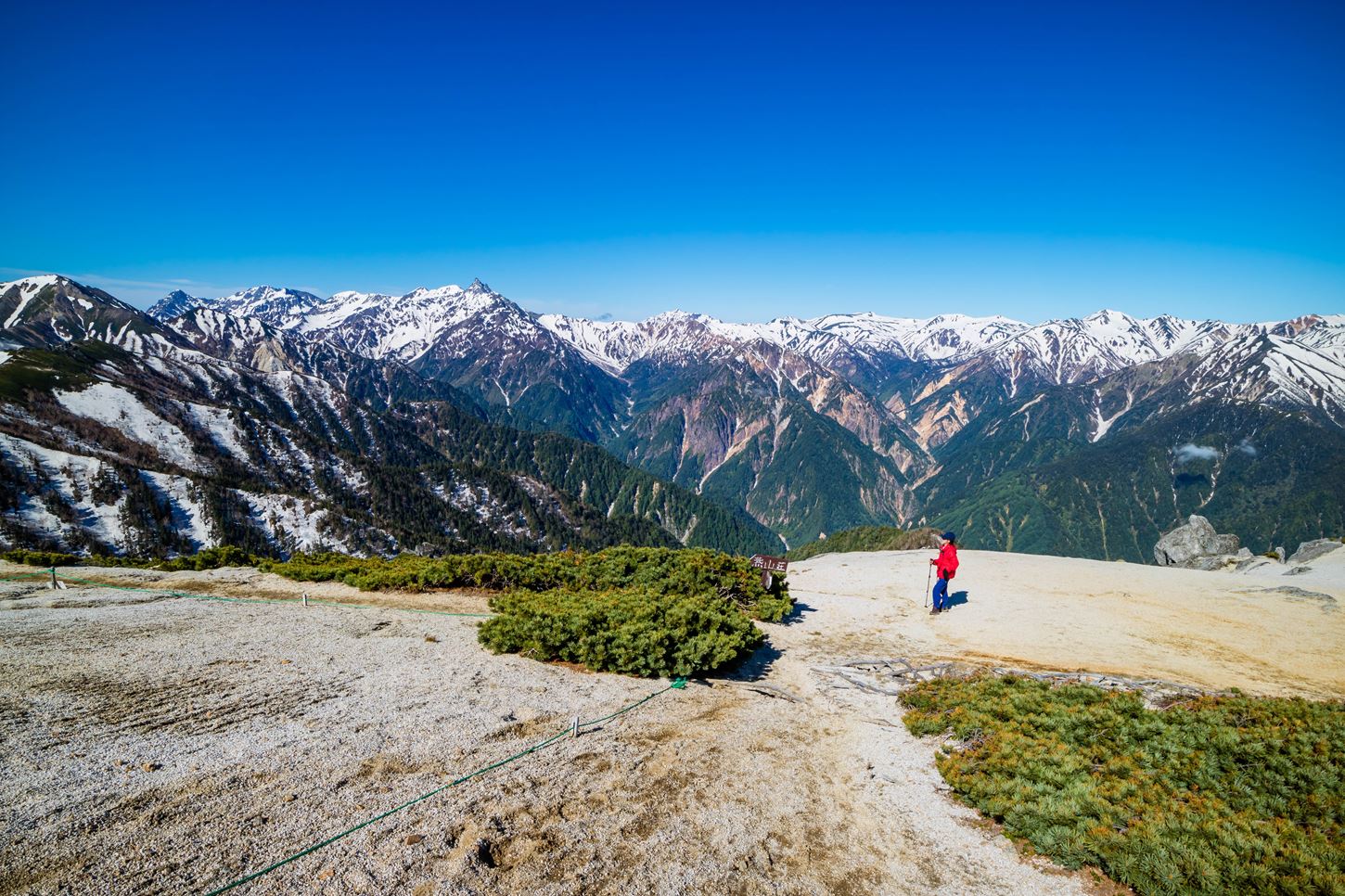 What should I wear in Nagano Prefecture in June?

In June, it is generally hot and humid in Nagano Prefecture, so summer clothes may be fine. However, it is colder than in Tokyo or Osaka, so a jacket is necessary. Umbrellas are also a must in June, as the number of rainy days increases. For more information on spring and summer clothing, please refer to the articles below.

June is not the best season because there are more rainy days. However, compared to the spring and fall tourist seasons, the number of tourists is relatively small and hotel rates are low, so it is not bad. 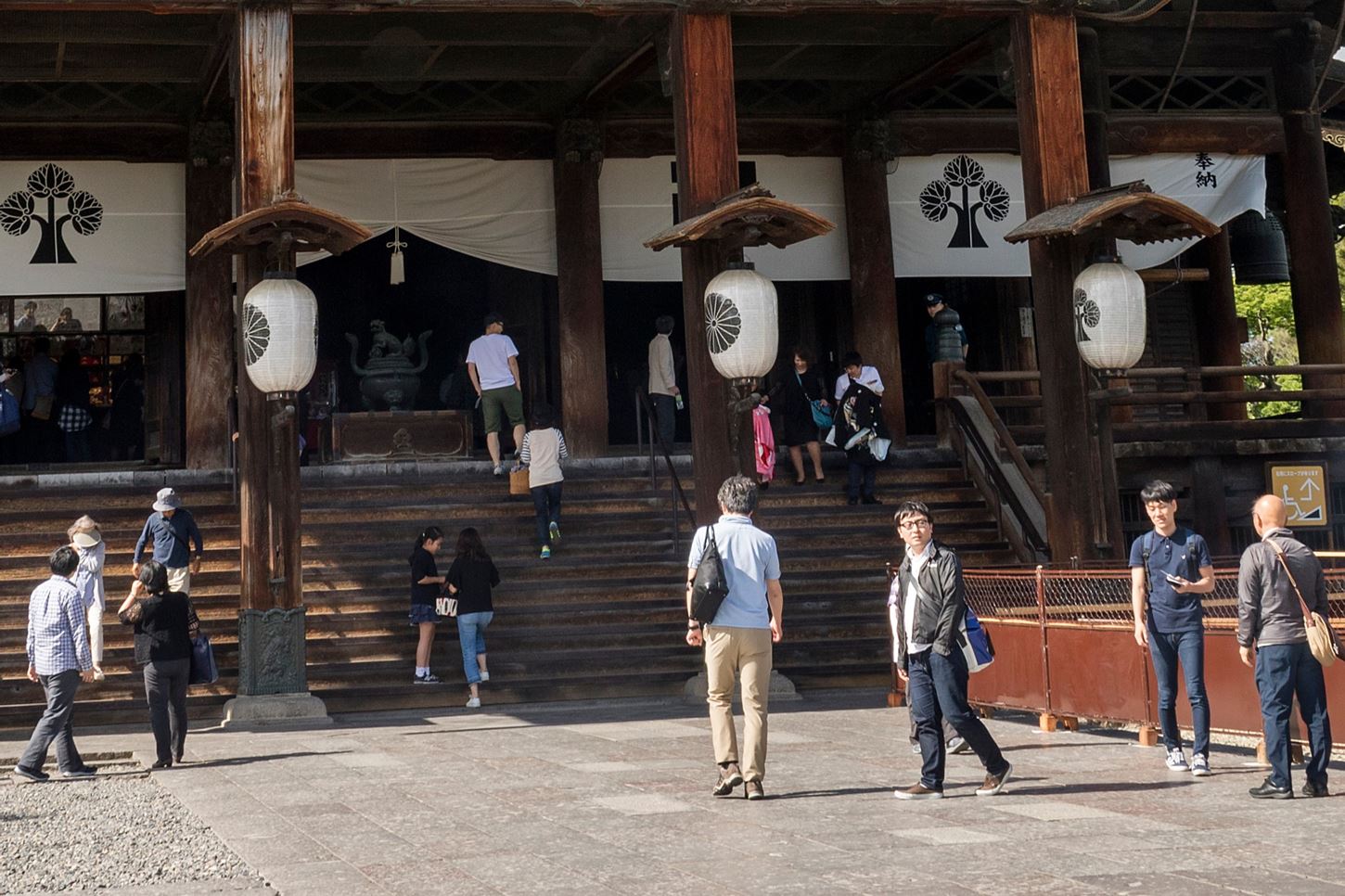 Weather in Nagano Pref. in mid-June 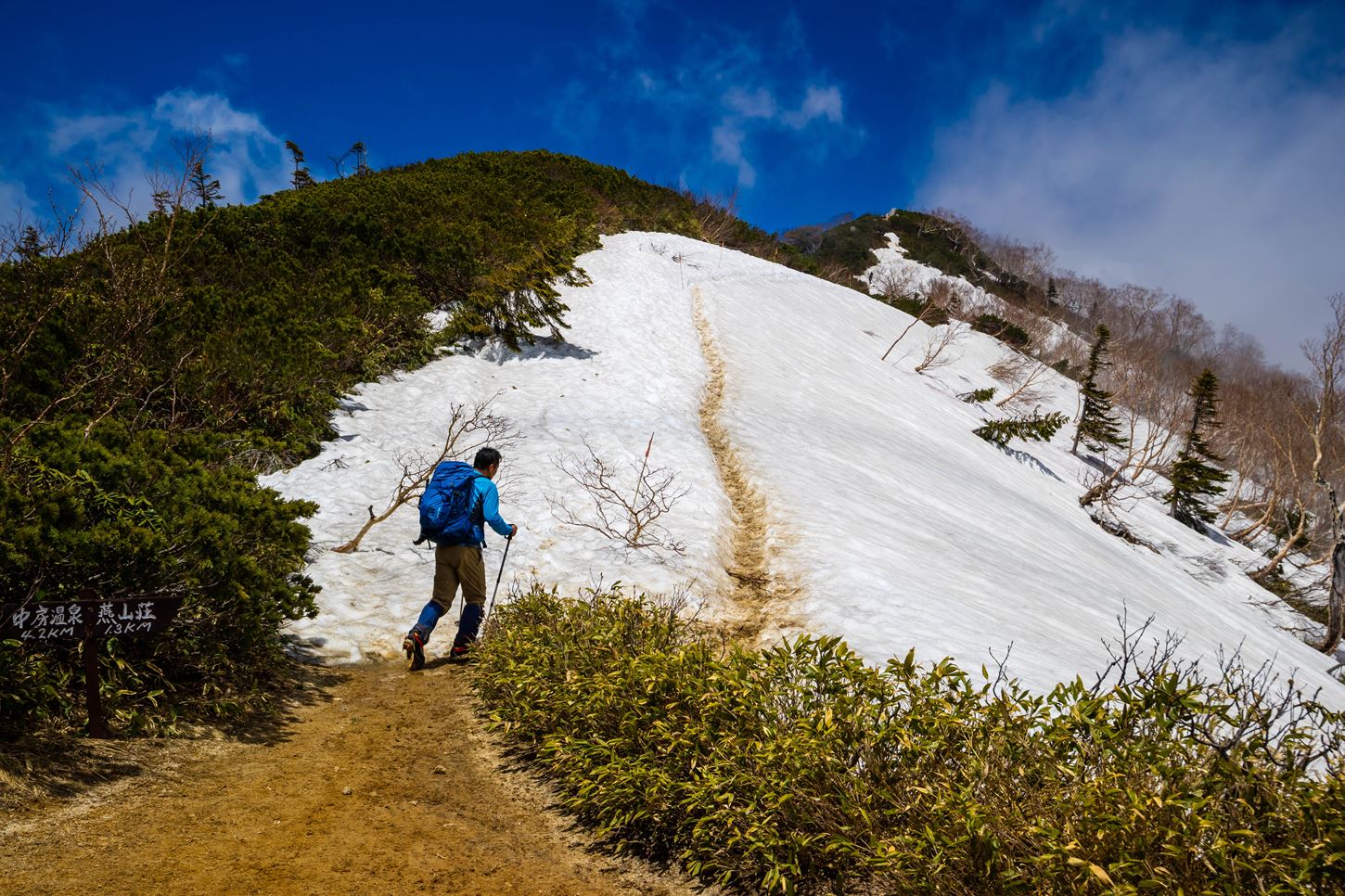 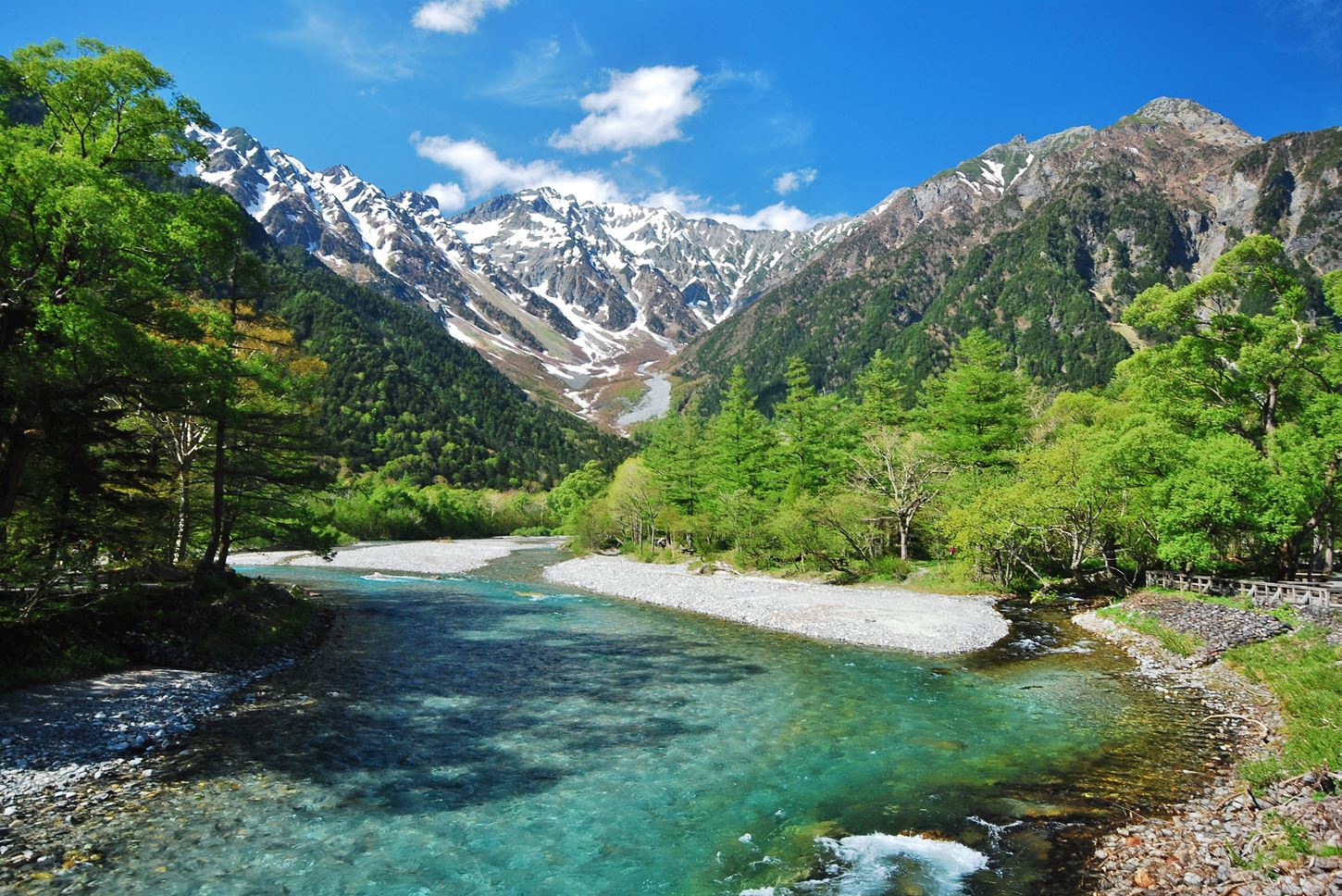 For more information on spring and summer clothing, please refer to the articles below. 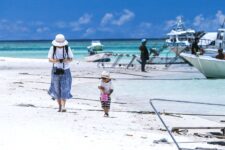