In October, the autumn leaves gradually spread from the tops in the mountainous areas of Nagano Prefecture. In major cities such as Nagano City and Matsumoto City, located in the basins, the leaves have not yet begun to change color, but the temperatures start to drop and it becomes more like autumn. With many sunny days, October is definitely a good month for sightseeing. 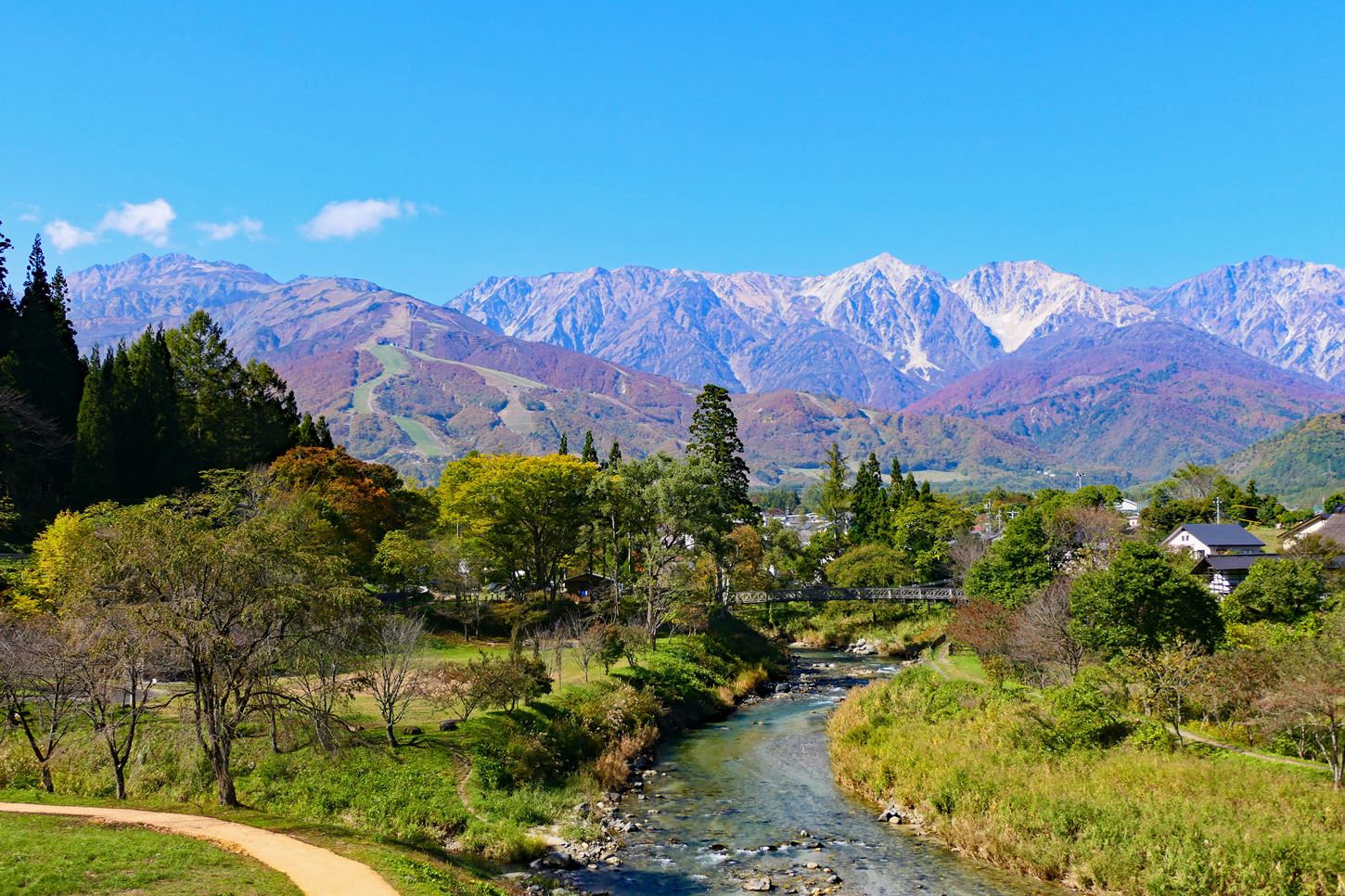 What should I wear in Nagano Prefecture in October?

Although it can still be relatively hot in the first half of October, basically fall clothing is fine. A jacket such as a cardigan is a must. Compared to Tokyo, Osaka, Kyoto, etc., it is colder in Nagano Prefecture. Especially in mountainous areas and highlands such as Kamikochi, Hakuba, Shiga Kogen, Karuizawa, etc., you may need a coat or jumper in the second half of October. For more information on autumn clothing, please refer to the articles below.

Can we see autumn leaves in Nagano in October?

The best time to see the autumn leaves in Nagano Prefecture is in November. However, in the mountainous areas and highlands, the fall foliage begins in late September, and there are many places where you can enjoy beautiful autumn foliage in October. 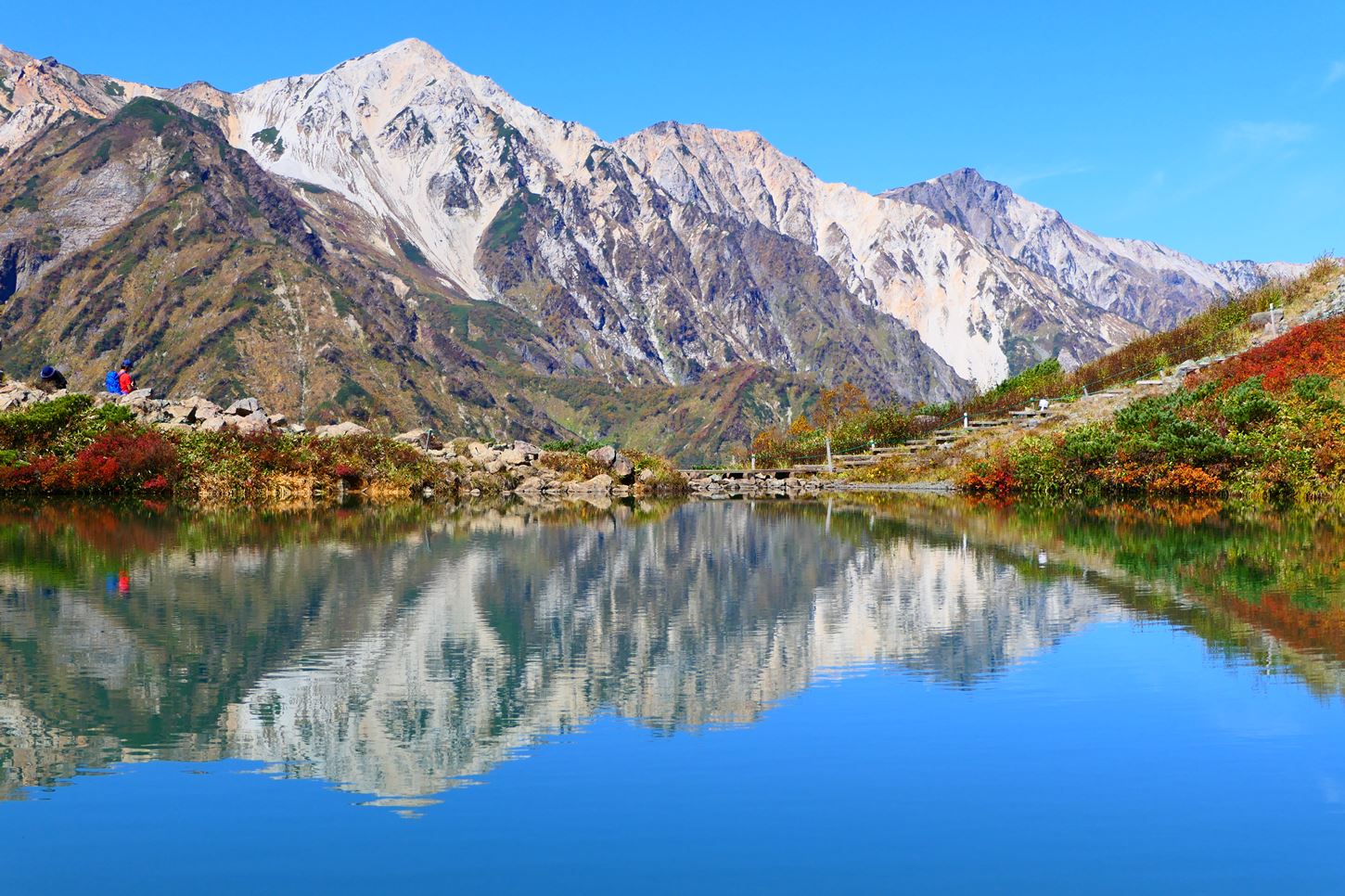 Weather in Nagano Pref. in mid-October 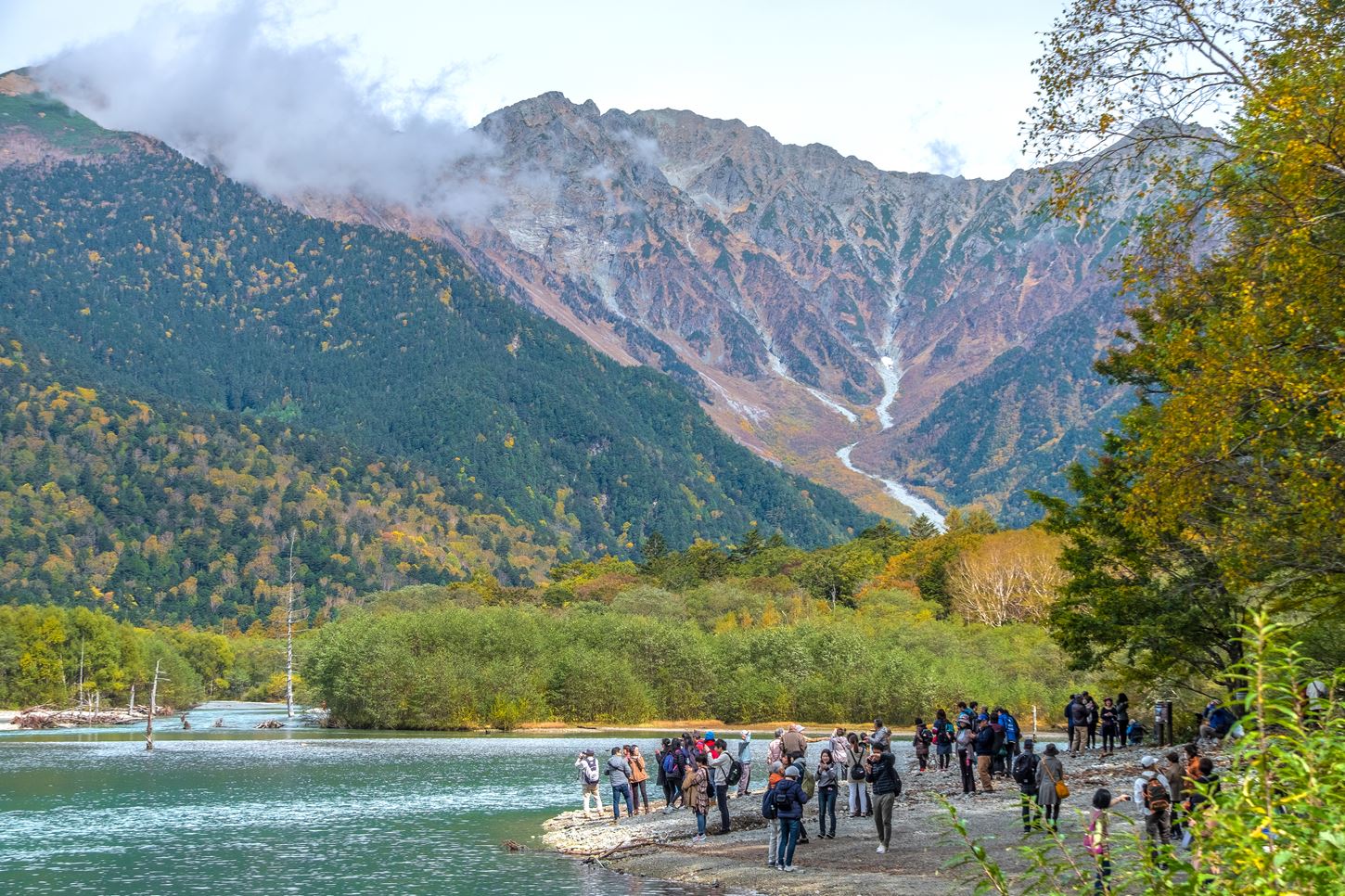 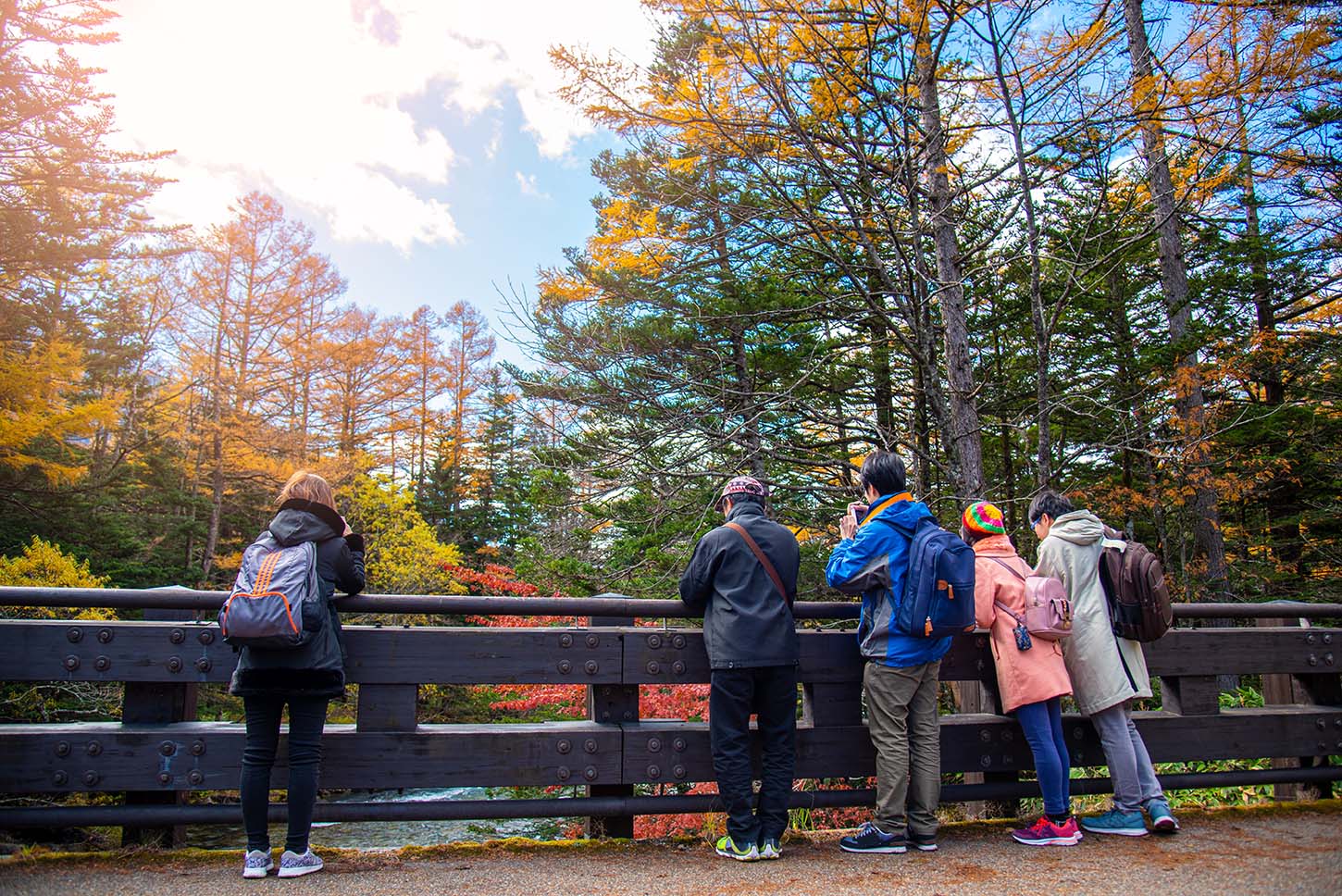 Group of traveler standing on bridge and take photo of autumn scenery at kamikochi, Nagano, Japan. This photo toke at last October 2018 = Shutterstock 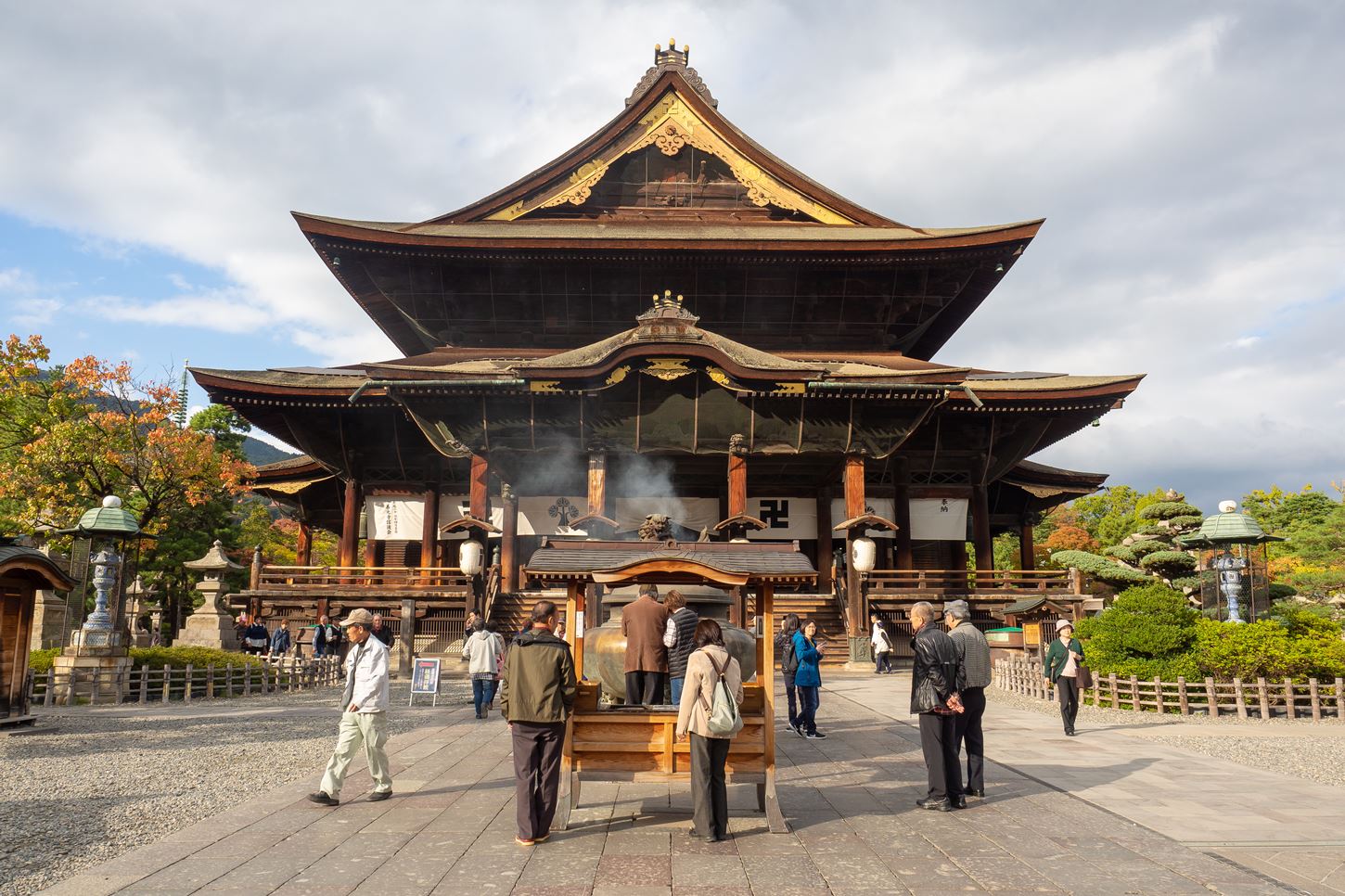 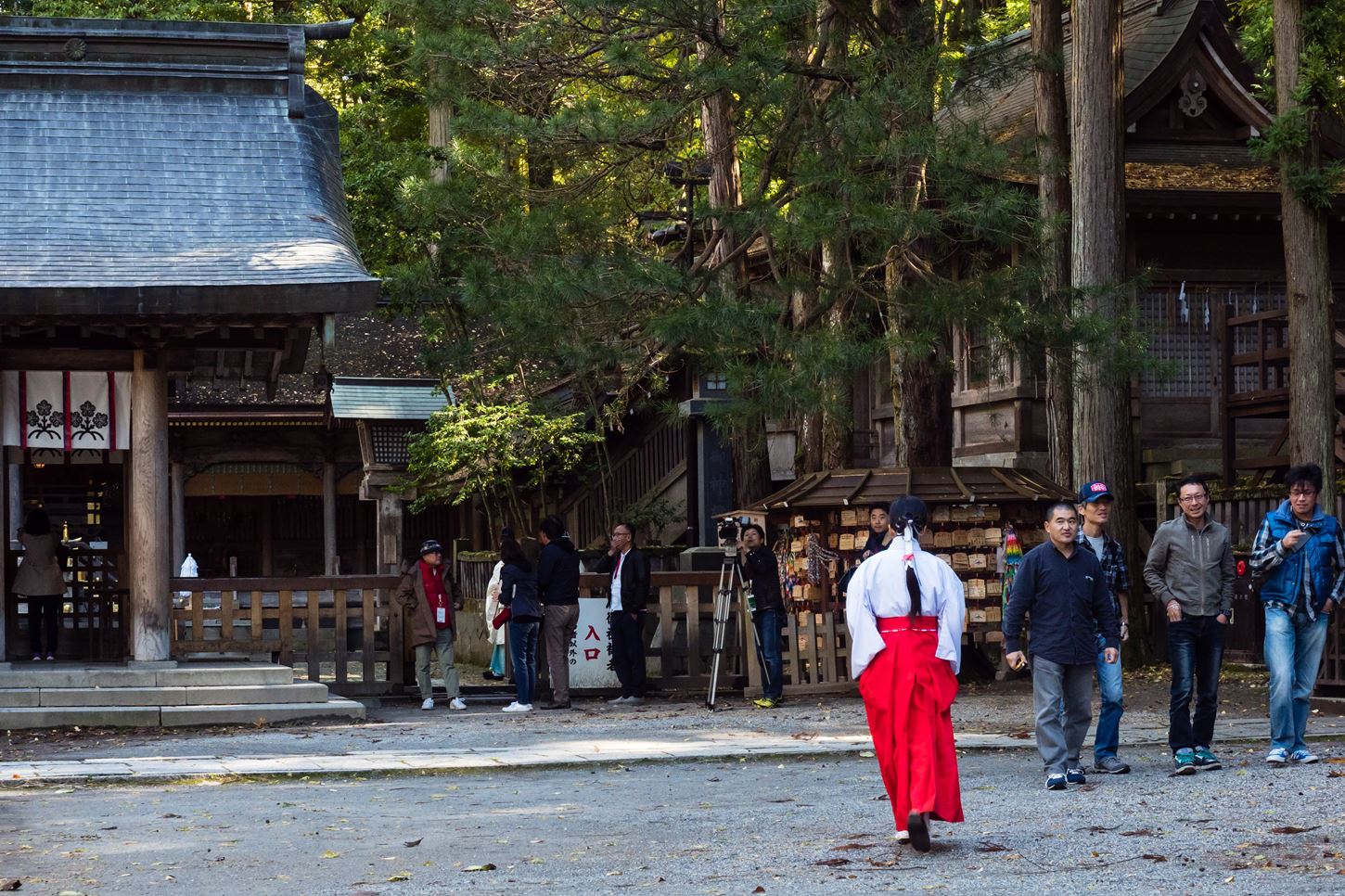 For more information on autumn clothing, please refer to the article below. 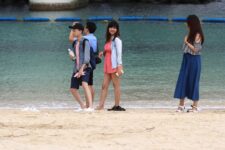