May, along with April, is the best season for spring tourism in Nagano Prefecture. Matsumoto and other major cities located in the basin enjoy sunny weather with comfortable spring temperatures. In mountainous areas such as Hakuba and Kamikochi, cherry blossoms begin to bloom in early May. The mountain ranges with snow still on the tops are very beautiful. 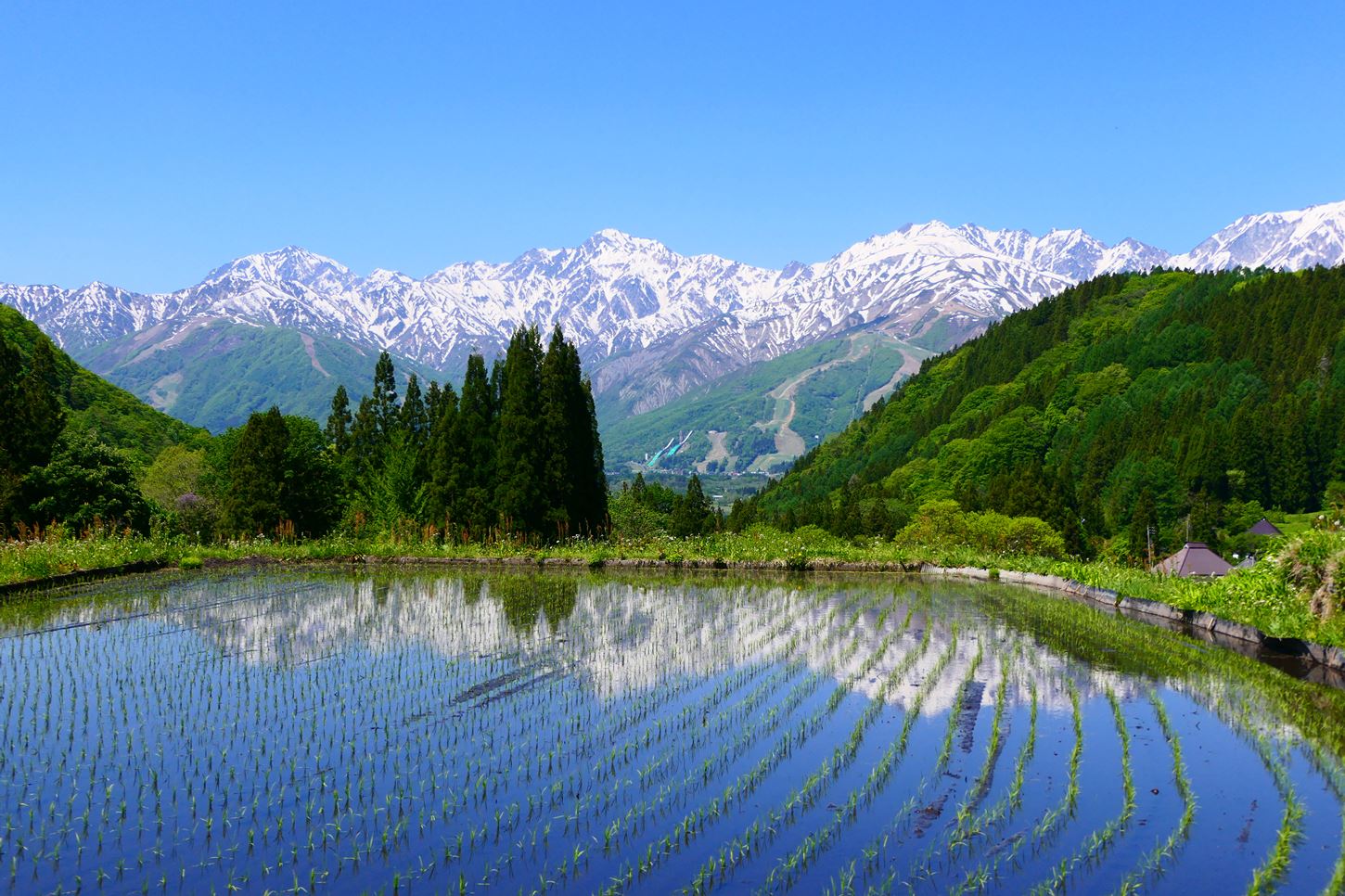 What should I wear in Nagano Prefecture in May?

In May, if you are going to Matsumoto City or other major cities in Nagano Prefecture, you can wear spring clothes. You may want to wear a light jacket. If you are going to mountainous areas such as Hakuba, Kamikochi, or Shiga Kogen, you may need a light coat. For more information on spring clothing, please refer to the article below.

Can you play in the snow in Nagano Prefecture in May?

Basically, you cannot play in the snow in May. However, there is still snow in the mountainous areas. We recommend the Tateyama Kurobe Alpine Route, which connects Omachi City, Nagano Prefecture, and Tateyama Town, Toyama Prefecture, by bus or ropeway. Visitors can see walls of snow dozens of meters high in the alpine region. In Hakuba, some ski resorts are open until early May.

Weather in Nagano Pref. in early May 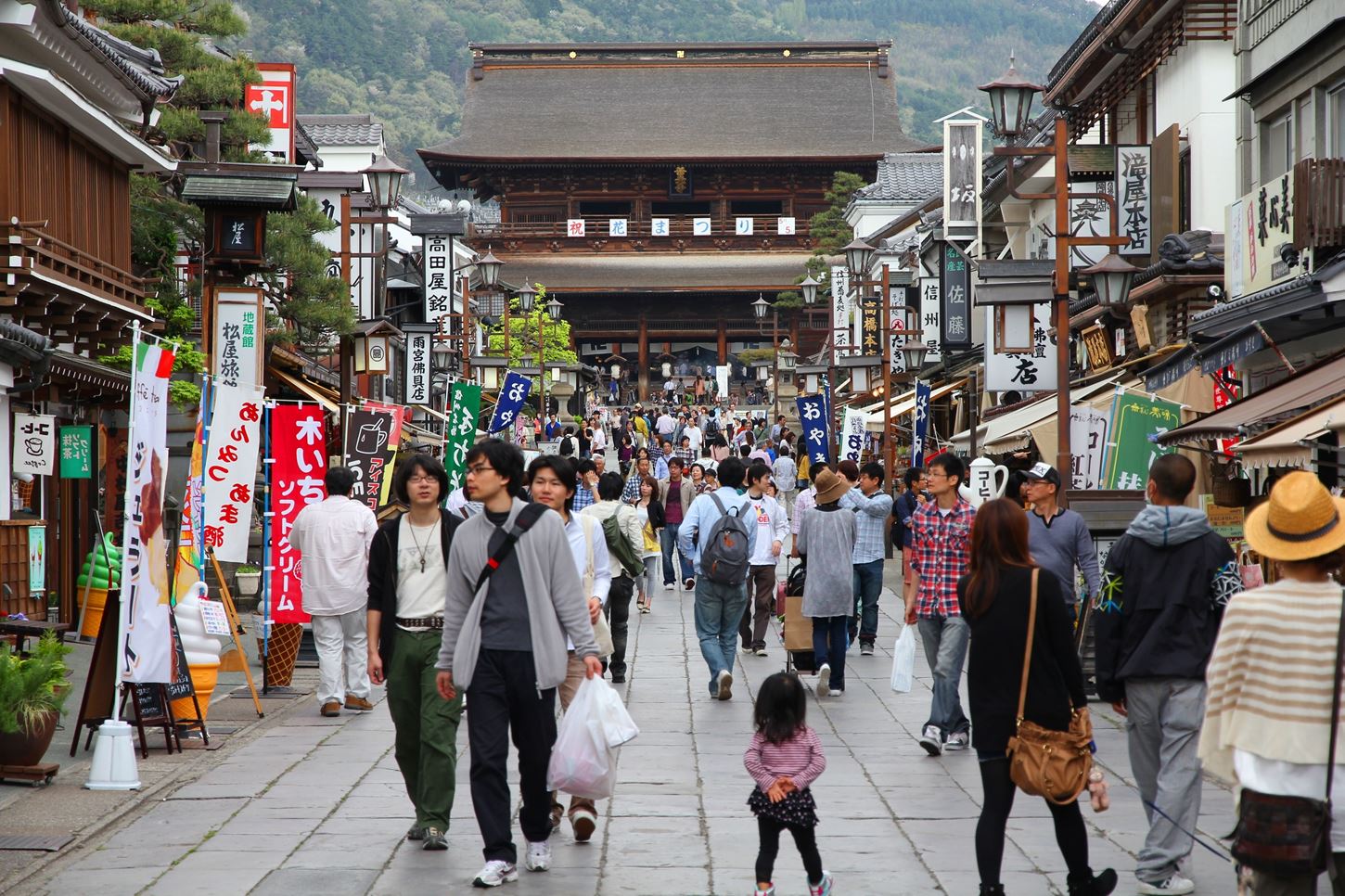 Weather in Nagano Pref. in mid-May 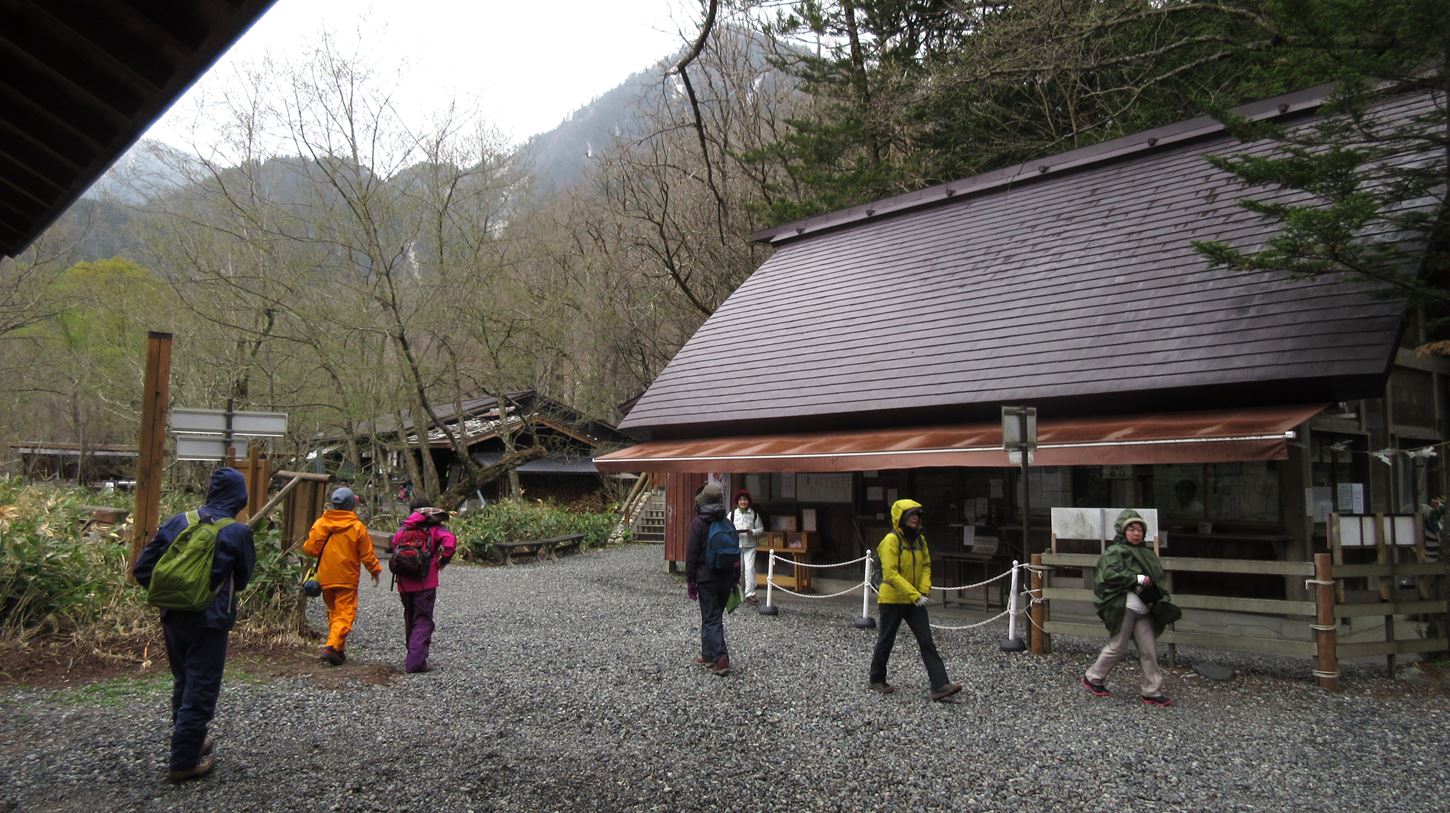 Nagano, Japan – May 15, 2014 : Entrance area to Myojin Pond and Hotaka Shrine at Kamikochi. Even at this time of year, the mountains are still cold. = Shutterstock

Weather in Nagano Pref. in late May 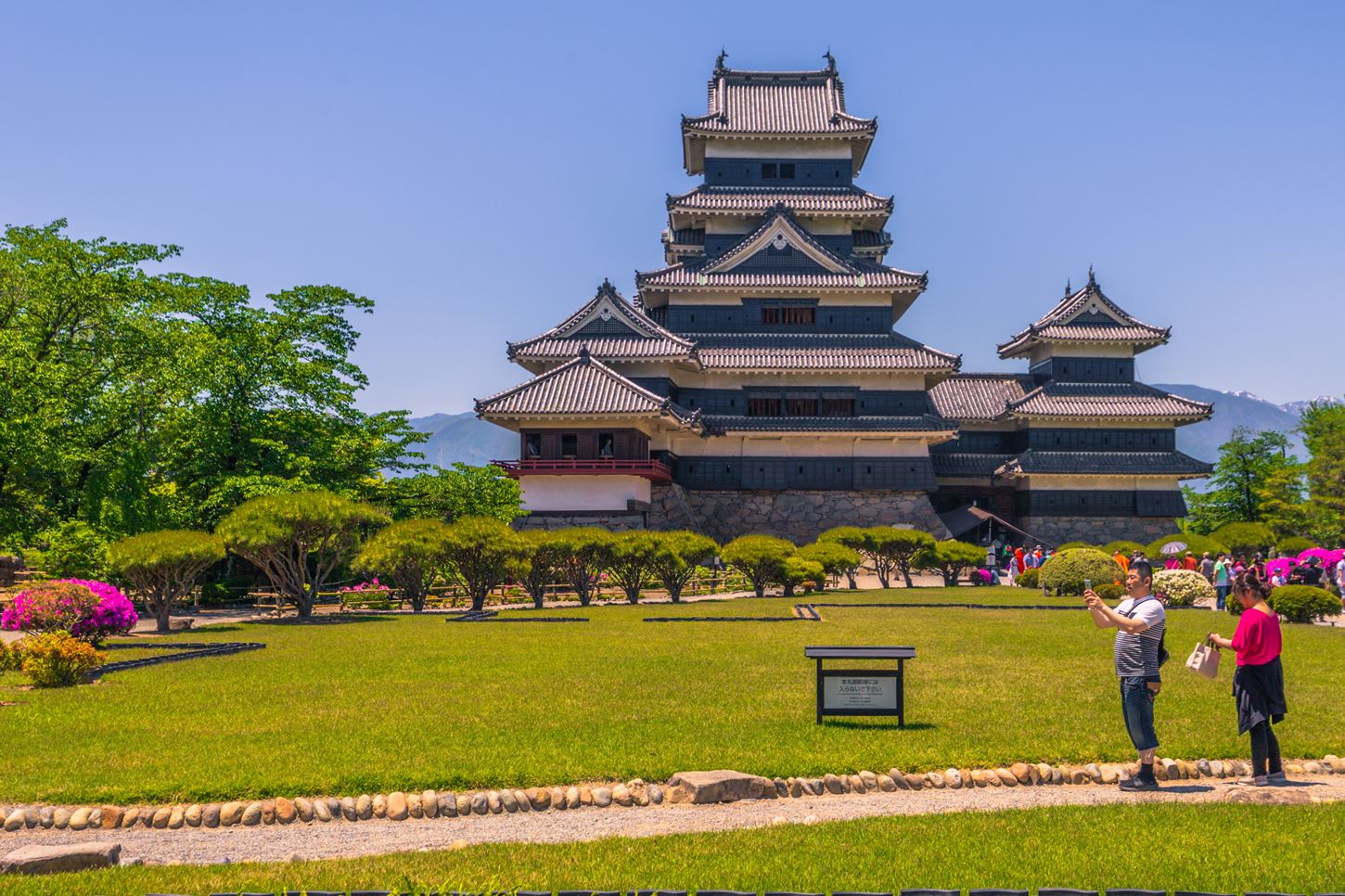