On this page, I would like to explain about family relations in Japan. Like many other Asians, we take care of our families very much. However, the family relationship of the Japanese changed significantly in the last half century. Many people left the hometown to live in the city, and along with that, family relationships also diluted. In the past, the Japanese idealized a family of about two children, but recently there have been more couple who do not have children. In addition, there are more people who do not get married. Thus the declining birthrate is rapidly progressing. I think you will be surprised that the Japanese who walks in the city is aging when you come to Japan. Because young people have decreased, elderly people are relatively increasing. I think that the current situation in Japan will occur in many countries as well.

1970’s: Young Japanese people made homes with only couple and two children

Women do not work, concentrate on child rearing

First of all, please watch the above video. It is Japan’s family in the 1970s that appears in this video. In this era, it was common for the husbands to work hard and the wives to concentrate on housework and child rearing.

For the young Japanese at that time, a small families with two children were the ideal family. Prior to that, it was natural that grandparents living together in Japan, living with a large family. However, the young people of those days moved from their country to the city, away from the grandparents, they made their own ideal family.

The wives at the time did not work. Prior to that, in Japan, except for some privileged classes, it was natural for women to continue working. Yet many of the young women at the time quit working after getting married and longing to concentrate on child rearing as a housewife. Even if women want to keep working, in urban areas there was not much employment for women who got married. That was also in the background.

Many problems occurred in “ideal family” The young Japanese of those days longed for a small family of themselves and children. The men left their families to their wives and devoted themselves to their work. The women got a position of “housewife” who does not work, and pouring love to their children to their fullest extent.

However, a lot of problems began to occur in this small family in Japan. Men worked for so long as to be called “business animals”, and as a result, they were exhausted. Women raised their children alone in the house without grandparents and husbands. For that reason, they started to suffer a lot.

The relationship with the grandparents left in the countryside also got thin. In this way the Japanese began to explore more different family relationships. 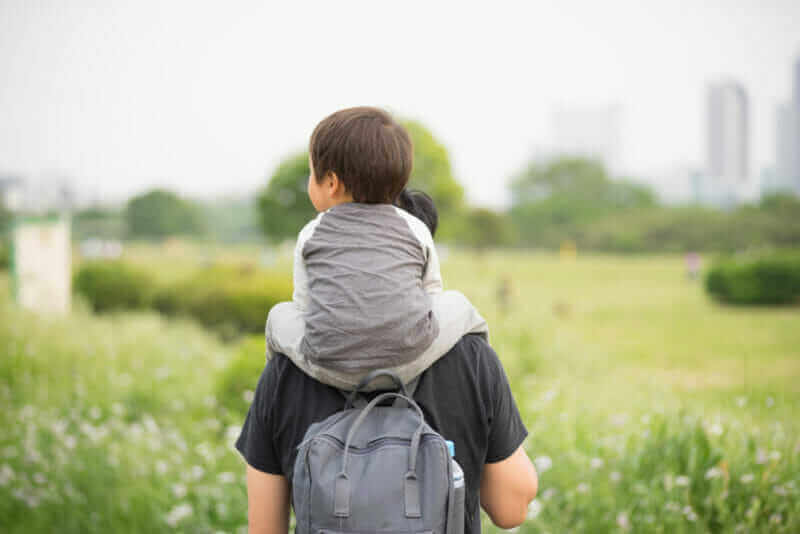 Today, I think that Japanese people are troubled and seeking in each position on how to create a new family relationship.

There were many problems in the former “ideal family”. Firstly, since men almost had no time with their families, they were immersed in work, so family relations collapsed. For this reason, modern young husbands are beginning to care about their own wives and raise children together.

In the former “ideal family”, women were unable to work and demonstrate their abilities. In contrast, young women of today are increasingly inclined to want to keep working even after marriage. That is quite common. We are seeking ways to create family relationships where women can freely work after marriage.

To be honest, I think that the way to make a new family relationship is steep. First, even though men want to secure more time with their families, their company still requires long hours of labor. Secondly, even though women want to balance work and family, their company, nurseries, their husbands are still often uncooperative.
I feel that the Japanese are a bit too busy. In order to cherish their small families more and further deepen their relationships with their parents, we have to find a way to work more freely. Japanese people are currently exploring new ways of working and how to live in their respective positions.

The following is a video shot of Japanese women struggling to balance work and child rearing. Please see if you do not mind.

Back to "Harmony with people" 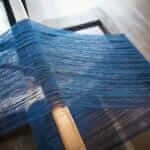 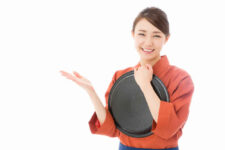 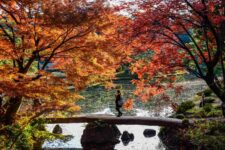 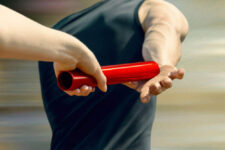 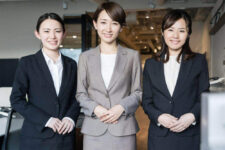 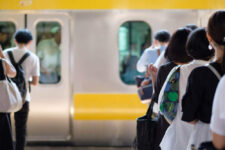 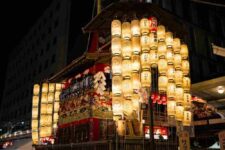 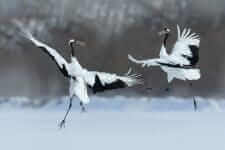 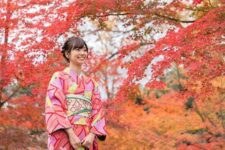 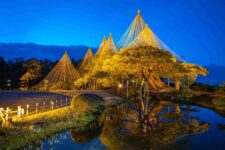